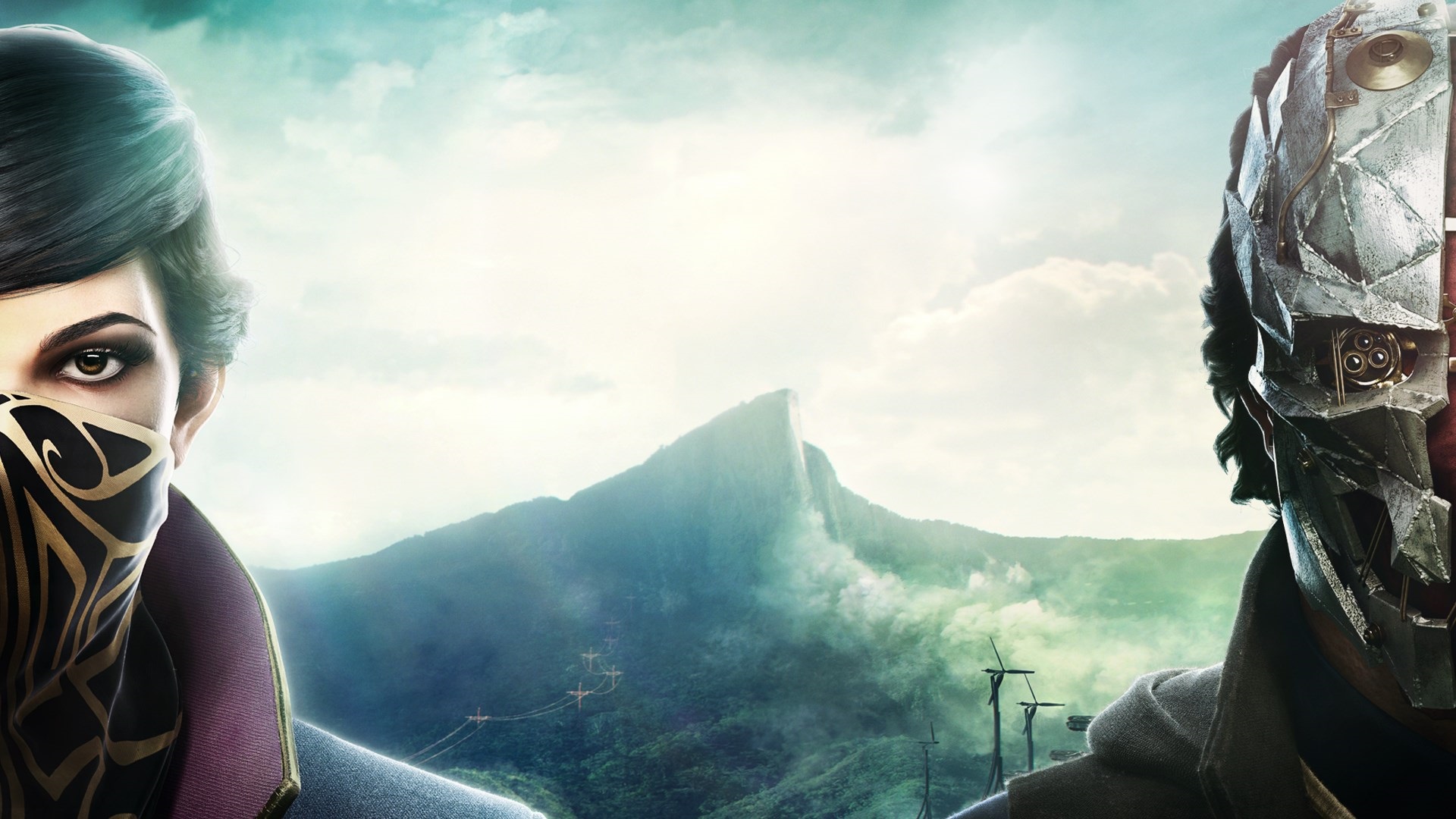 Arkane Studios have developed some of the best immersive sims in recent memories with games like Dishonored and Prey, but with their next project, they’re looking to try out something different. Deathloop promises to have that distinct Arkane identity, but it’s time loop shenanigans will likely set it apart from Arkane’s previous output. As you’d expect though, the studio has other irons in the fire as well.

Harvey Smith, who created Dishonored and directed all three of its games and also worked on Prey, said in a recent interview with Vandal (via ResetEra) that he is not part of the team at Arkane Lyon that is currently working on Deathloop. Currently at Arkane Austin, Smith is at work on the studio’s next as-of-yet unannounced game.

“Dinga Bakaba [game director] and Sébastien Mitton [art director] are with them [at Lyon], but I worked with them on Dishonored 1 from Austin,” said Smith. “We collaborated between Lyon and Austin for the first Dishonored and then for Dishonored 2 I moved to Lyon and was there for four years. Raph stayed in Austin and worked at Prey with Ricardo Bare and Susan Kath and the people I’m working with now. At the end of Dishonored 2 I went back to Austin. I’m not in Deathloop, I’m on something else, working with the guys who made Dishonored and Prey.”

Deathloop is due out exclusively for the PS5 on May 21, and its exclusivity period will last for one year.