This has to be a great news for Arkane Studios. 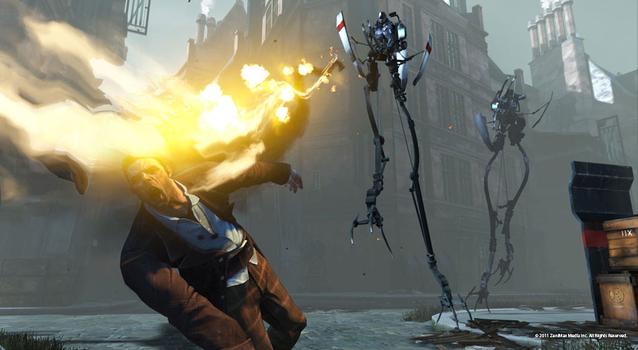 It looks like a sequel could be in the cars for Dishonored, a fantastic stealth action game from Arkane Studios and Bethesda. It’s quite surprising that such a game was even made this generation and if you read our review here, you’ll know that it’s something really special.

Bethesda’s Pete Hines has said that the sales are very good for the game and it’s performing much better than they expected.

“I can tell you that Dishonored is far exceeding our sales expectations, which is especially cool considering it’s new IP facing a host of well-established franchises this quarter,” he told Destructiod.

“We did terrific numbers again this past weekend, both in stores and on Steam, where Dishonored was listed as the number one selling title over the holiday weekend. And Dishonored has really sold well overseas. So, we’re very pleased and appreciate all the fans that have supported Dishonored and Arkane. We clearly have a new franchise.”

While I really liked Dishonored, the lack of more content was really a downer because of how addictive the game was. If they do decide to make a sequel, shipping out a meaty game would be fantastic.