Bethesda have announced that Dishonored, the supernatural assassin action game under development at Arkane Studios, will be available in North America on October 9, in Australia on October 11 and throughout Europe on October 12, 2012.

The game will release on Xbox 360, PlayStation 3 and Games for Windows.

Dishonored is set in Dunwall, an industrial whaling city where steampunk- inspired technology and otherworldly forces coexist in the shadows. You are Corvo, the once-trusted bodyguard of the beloved Empress who has been murdered. Framed for the crime, you become an infamous assassin, known by the disturbing mask that has become your calling card. In a time of uncertainty, when the city is besieged by plague and ruled by a corrupt government armed with frightening technologies, dark forces bestow supernatural abilities upon you – but at what cost? The truth behind your betrayal is as murky as the waters surrounding the city, and the life you once had is gone forever.

“We are pleased that Dishonored has captured people’s attention,” said Vlatko Andonov, president of Bethesda Softworks. “We are looking forward to sharing lots more information about the game leading up to its launch in October, and having a hands-on build of Dishonored in our booth at E3!”

Bethesda have also revealed the official box arts of the game which you can check below: 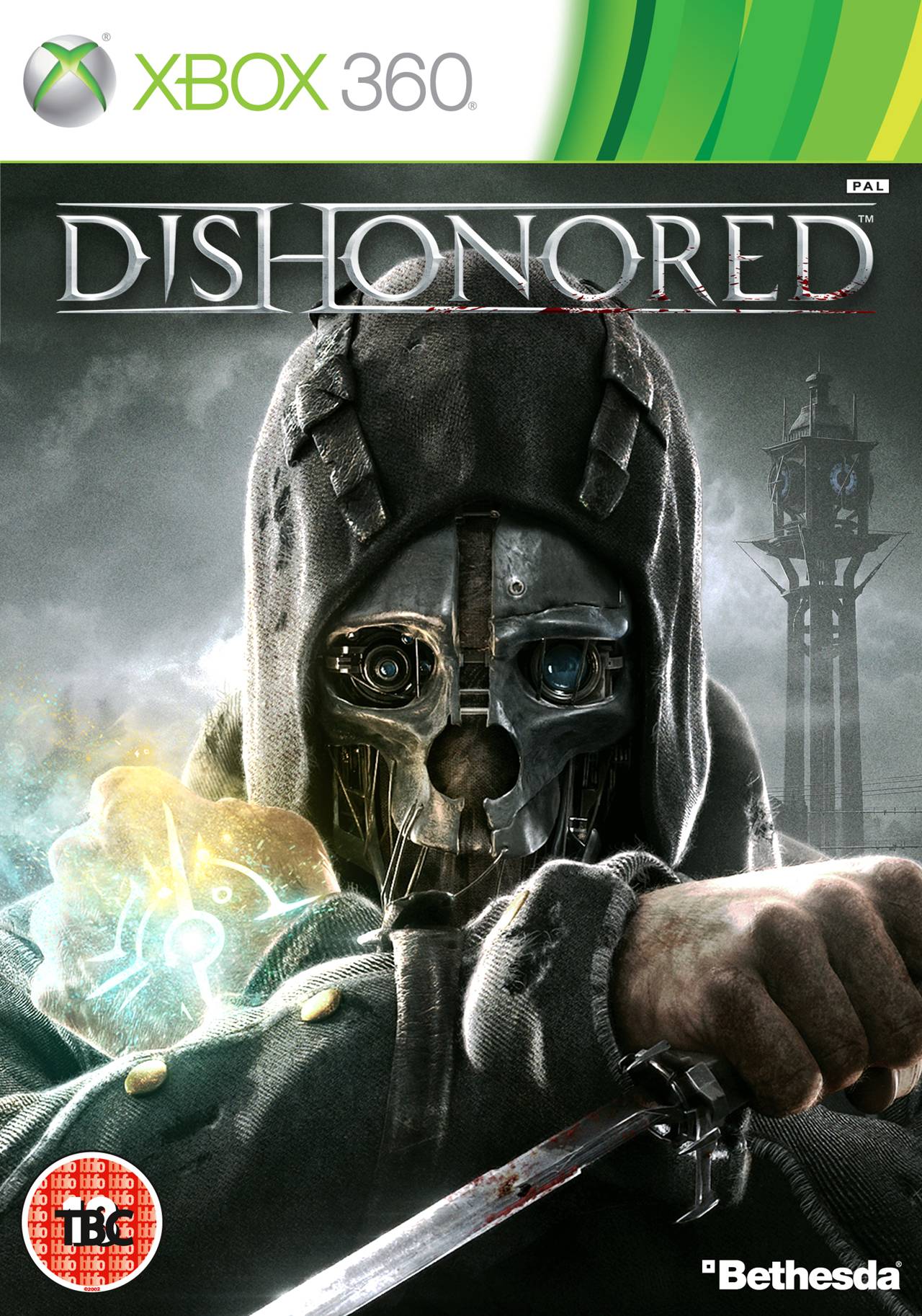 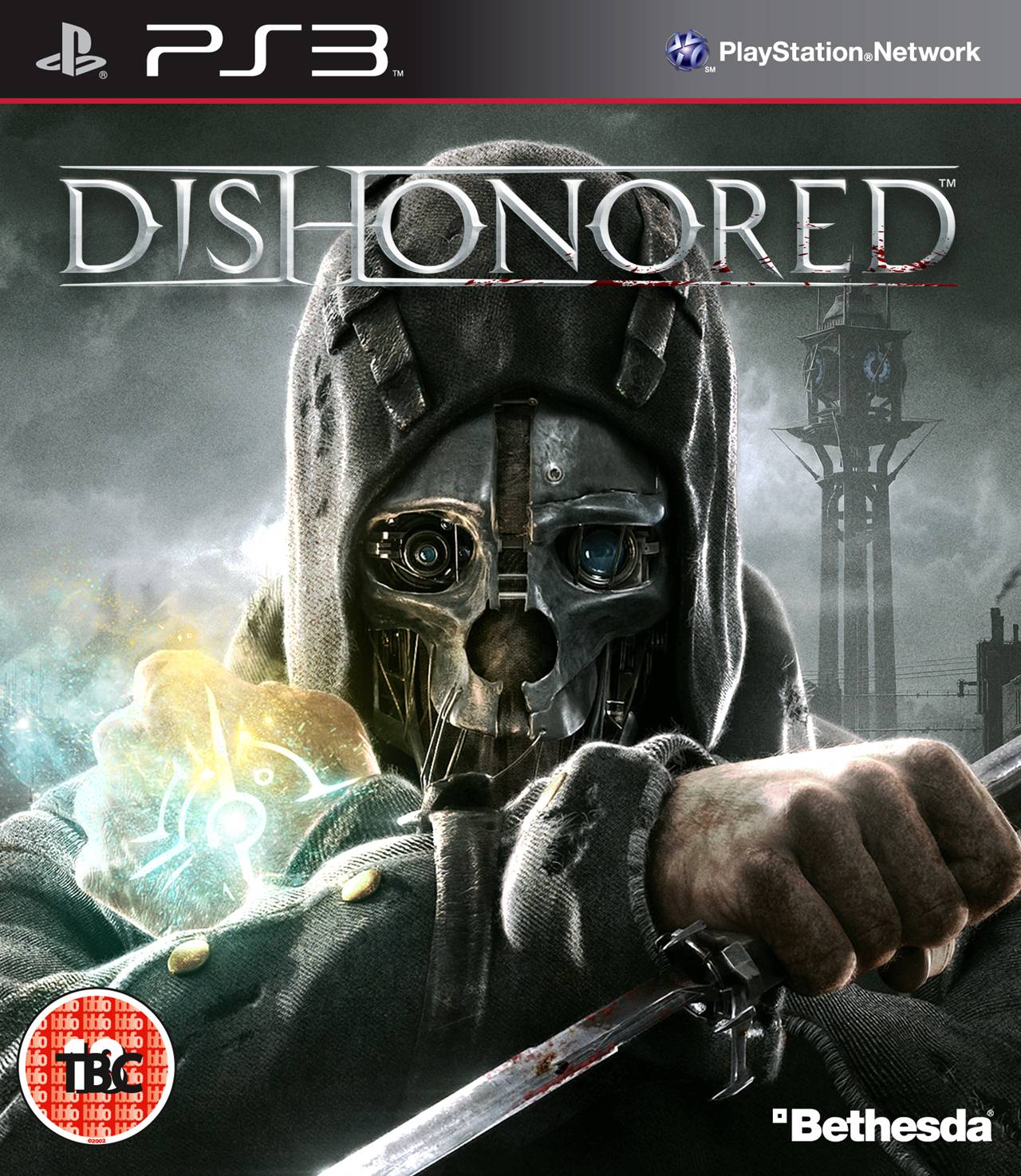 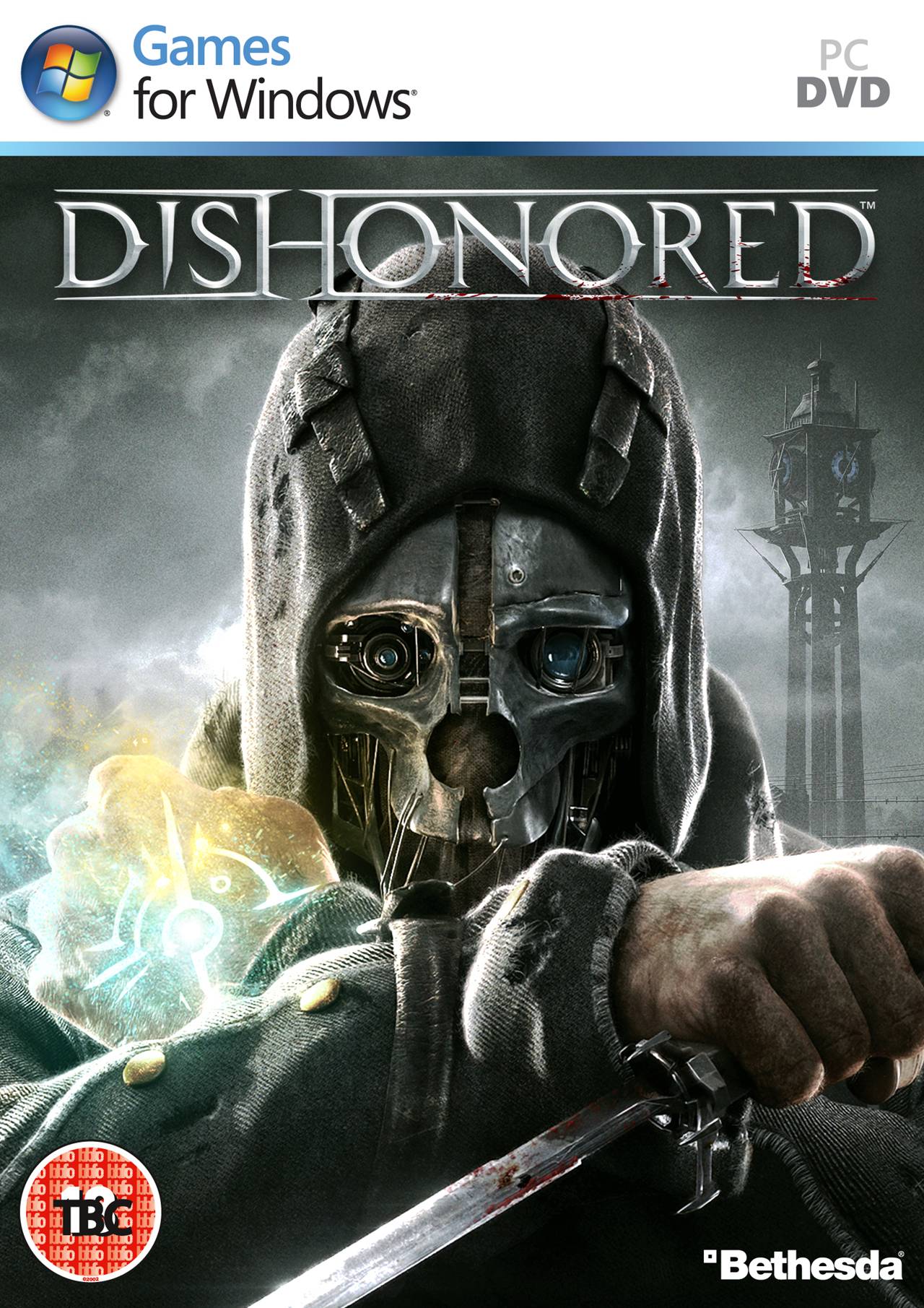 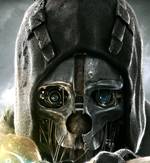