Dishonored: ‘Second and third playthrough are more powerful’, no focus on horror

"The first play-through is exciting because of the action and intriguing because you sense there’s more there." 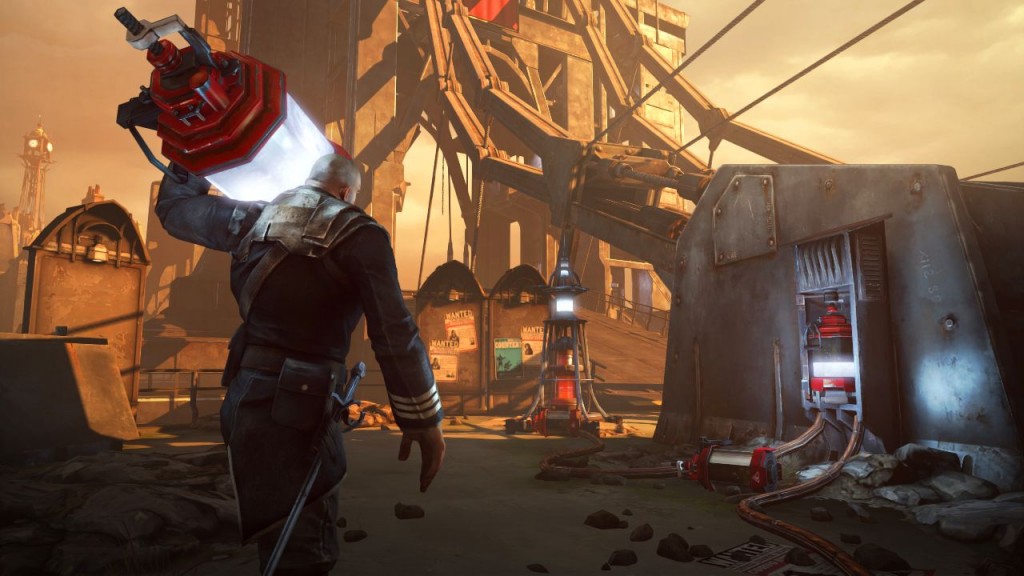 A game like Dishonored has terrific atmosphere, and if you remember games like Thief 3, you know that good atmosphere can do wonders for horror. Unfortunately, Dishonored’s focus is not on pure horror, but its dark atmosphere does enhance the game in some ways.

“Horror is not our focus, per se, but it adds some gravity to the situation like hiding in the dark, trying to avoid setting off an alarm, in the time of plague and oppression,” Arkane’s  Raphael Colantonio and Harvey Smith revealed in an interview with us.

However, the team at Arkane was inspired by plenty of games like Ultima Underworld, System Shock, Thief, Bioshock and many others. So that definitely helps. In terms of replay value they have mentioned that the second and third playthrough will be more powerful because you would have a good knowledge of the map layout.

“It’s one of the things we love most. With past games we’ve worked on – like Arx Fatalis or Deus Ex – the first play-through is exciting because of the action and intriguing because you sense there’s more there,” they said.

“Then the second and third play-throughs are more powerful even because you are you have a much clearer understanding of the world.”