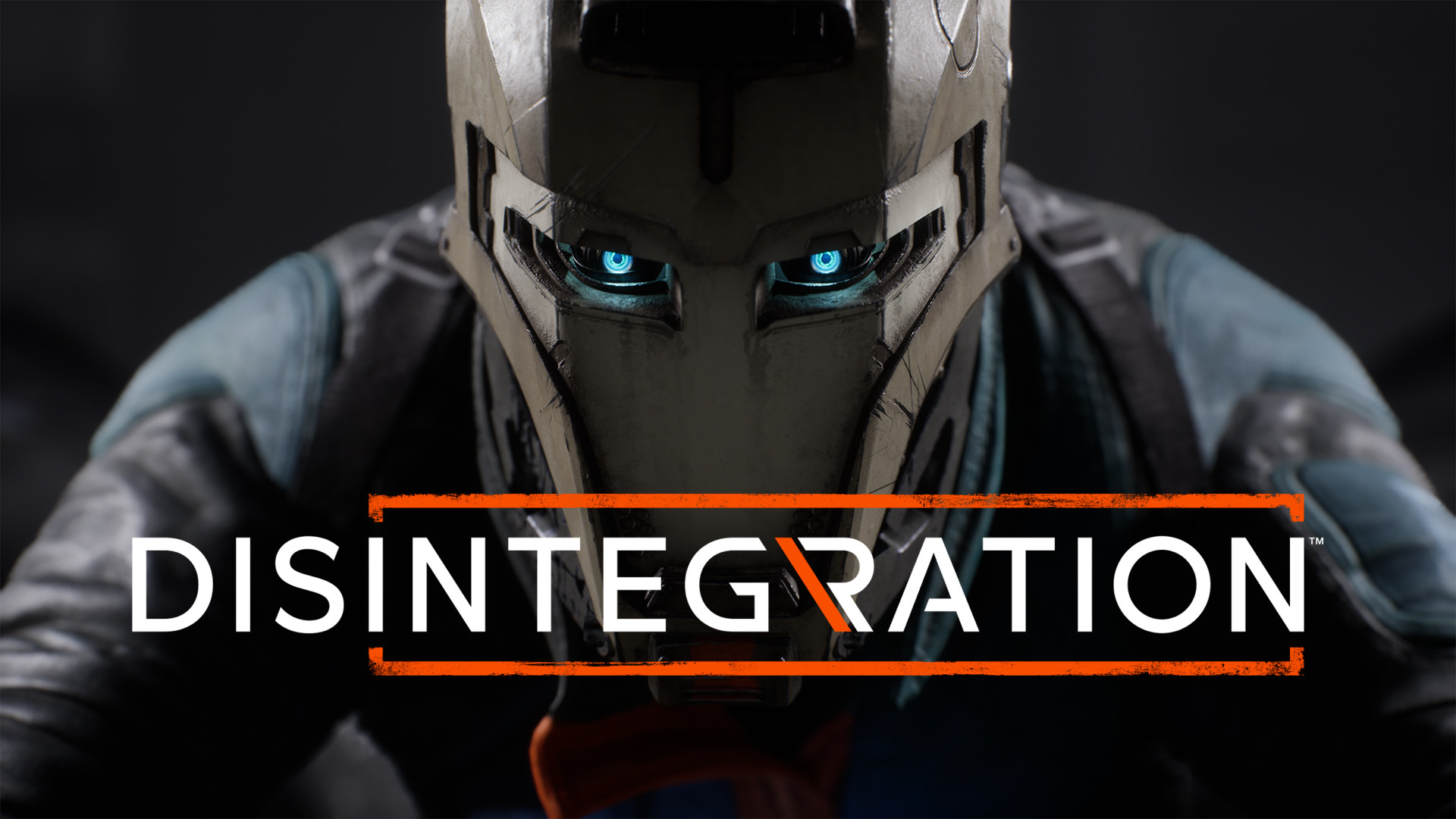 V1 Interactive’s shooter-strategy blend Disintegration is still some time away from launch, but it’s bee gradually picking up steam over the past couple of months. That momentum is likely to grow in the coming days, what with the game’s technical beta set to go live later this month.

Publishers Private Division recently released a new trailer focusing on the beta, while also showing plenty of gameplay (that presumably is beta footage as well). The closed beta will be live from January 28th to January 29, while the open beta will be live from January 31st to February 1st. You can register for the beta through here. It will include two maps, two modes, and seven unique crews.

If you’re more concerned about the game’s single player offerings, it’s promising plenty on that front as well. Make sure to read about how Disintegration’s campaign’s tone takes cues from popular television show Firefly, and how the campaign is an “intense rollercoaster right from the start.”

Disintegration doesn’t have a fixed release date yet, but is due out for the PS4, Xbox One, and PC some time this year.