And you thought they were done ruining Star Wars. 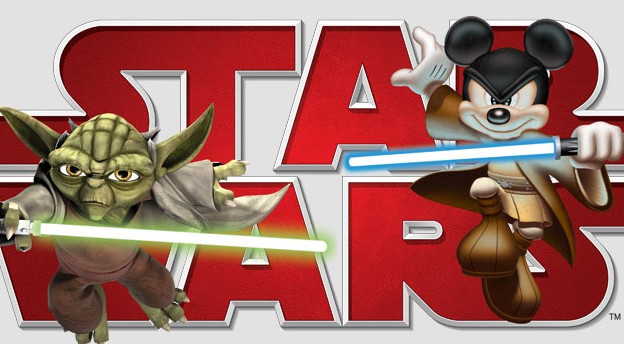 Disney is on a spending spree. From purchasing Marvel not too long ago to attaining UTV Digital, and pushing for the development of new IPs in the gaming market, the magical mouse is at it again. Only this time, his ever-so-hungry teeth have sunk into one of the most hallowed (and reviled) franchises of all time: Star Wars.

Disney has just announced that it has agreed to purchase LucasFilm Ltd, with the acquisiton focusing on creating the best branded content and pushing forth growth for the long term. You can check out the full press release for more details

But really now, all of that is just filler for the one most shocking announcement: Star Wars Episode 7 will become a feature film, with a targeted release date of 2015.

Remember, this is the film that came AFTER Luke, Leia and Han destroyed the second Death Star and ended the reign of the Empire. Not after Annie went on an emo rampage. It’ll be interesting to see how it shapes up, but it’s hard to deny that fanboys everywhere have much to fear from the big bad mouse.