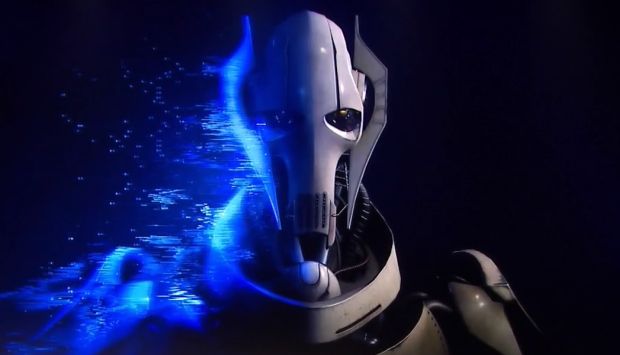 It probably wouldn’t be too controversial to say that EA hasn’t been the best at handling the Star Wars license. Star Wars Battlefront was deemed a step back from the original Pandemic developed games, Star Wars Battlefront 2 had such an egregious implementation of loot boxes that it actually caught the attention of governments and legislators worldwide, and EA has cancelled two other Star Wars projects.

It could have been better, is what I am saying. And yet, Disney, the owner of Star Wars, is apparently alright with how EA has been doing on this front. Disney CEO Bob Igor said in an earnings call (via Variety) that EA and Disney shared a good relationship, and that they are happy with how their partnership has turned out.

“We’re obviously mindful of the size of that business,” Iger said. “Over the years, as you know, we’ve tried our hand at self-publishing, we’ve bought companies, we’ve sold companies, we’ve bought developers, we’ve closed developers. And we’ve found over the years that we haven’t been particularly good at the self-publishing side, but we’ve been great at the licensing side which obviously doesn’t require that much allocation of capital.

“Since we’re allocating capital in other directions… we’ve just decided that the best place for us to be in that space is licensing and not publishing. We’ve had good relationships with some of those we’re licensing to, notably EA and the relationship on the Star Wars properties, and we’re probably going to stay on that side of the business and put our capital elsewhere.”

Disney, to be fair, has historically been bad at self-publishing video games, so I do get Iger’s reticence here. But as the success of other multimedia companies such as Warner Bros. in the video games market shows, you can break in if you give it enough effort. Letting EA run amok with the Star Wars license exclusively is surely not the best Disney can do on the video games front, I feel.