Mickey and Minnie Mouse, Donald Duck and Goofy venture to a new island to explore, solve puzzles and beat down some baddies. 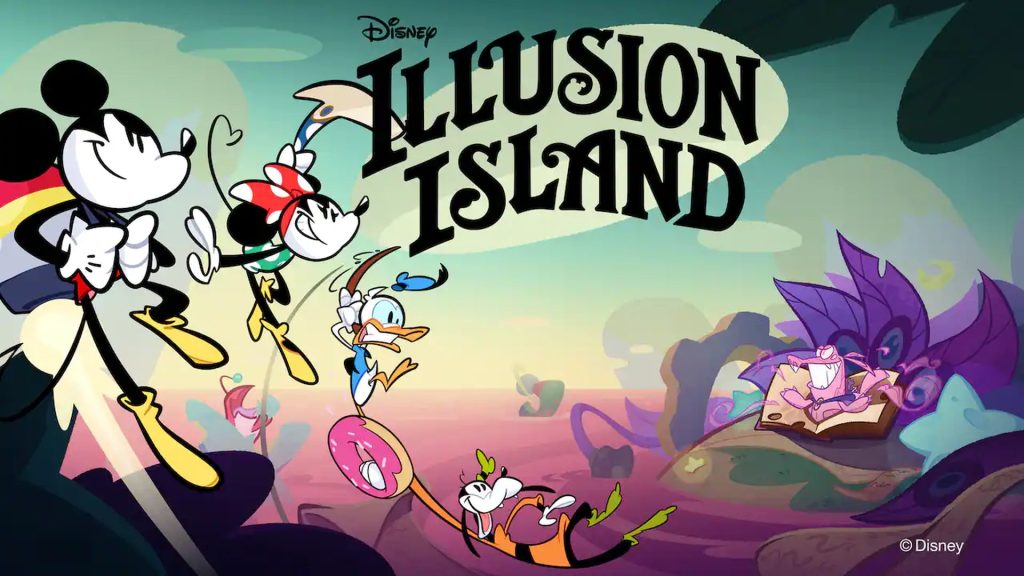 The Disney and Marvel Games Showcase at D23 Expo kicked off with the announcement of a new co-op platformer starring Mickey and friends. Disney Illusion Island is releasing exclusively for the Nintendo Switch in “TBD” 2023 and is a 2D platformer with co-op support for up to four players. Check out the debut trailer below.

As Mickey, Minnie, Donald or Goofy, players venture to the brand new Illusion Island, meet friendly new creatures, and much more. They’ll solve puzzles, thrash some enemies, and find the Book of Knowledge. Each seemingly has unique abilities, with Minnie able to grapple, Goofy using an oversized mustard bottle to hover (for real), and Donald swimming underwater.

Overall, the art style looks pretty good, and the platforming seems to channel Ubisoft’s Rayman Origins/Legends. Time will tell if it can match the same level of quality. Stay tuned for more details on its release in the coming months, and wishlist it on the Nintendo eShop now.