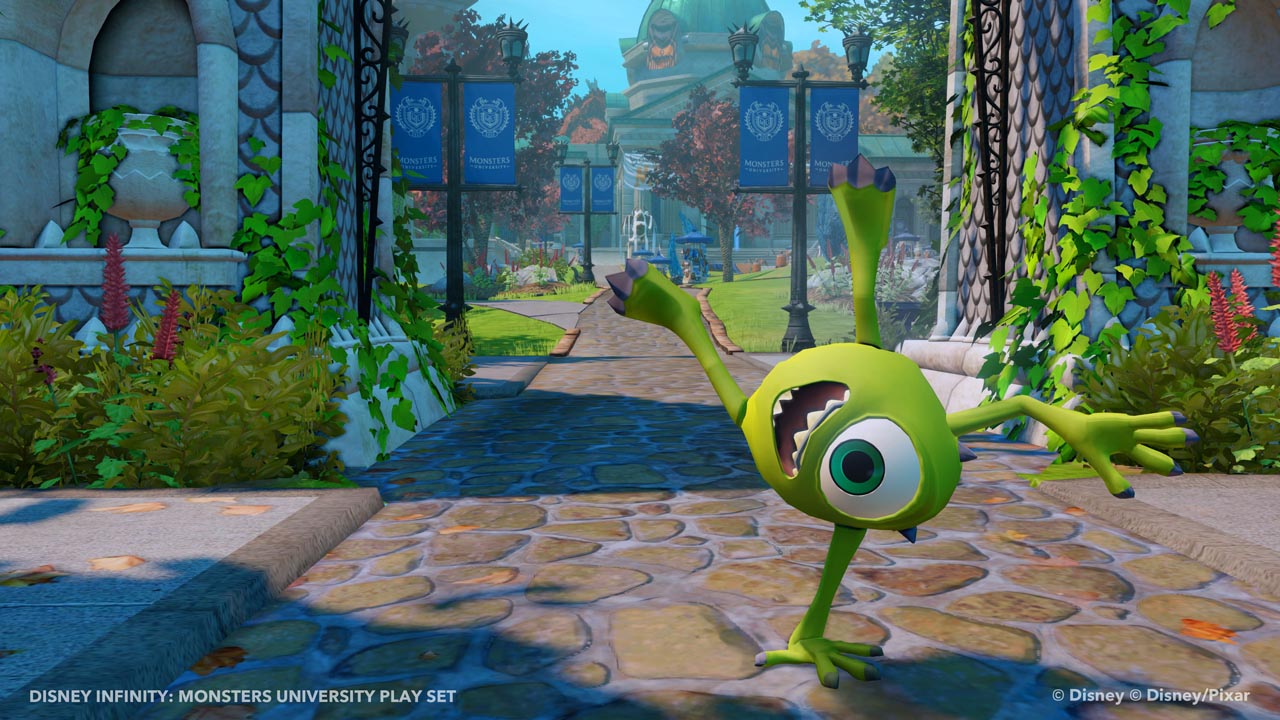 Disney showcases The Toy Box in Disney Infinity. The Toy Box mode allows players to be in an open world physics sandbox that is filled with ‘toys’ from numerous Disney franchises. Playing in Toy Box mode will let players build environments and combine toys to create unique scenarios.

Disney has also recently stated that Disney Infinity won’t be coming out in June as it originally intended to. The game will now be releasing on August 18th 2013 in the US and August 20th in Europe.

Check out the Toy Box developer video below:

Are you looking forward to Disney Infinity, how do you feel about it? Let us know in the comments below and stay tuned on GamingBolt for our review of the game when it releases on August 18th.

You can also check out our Disney Infinity hub page over here.