Nearly double of its revenue in the same period in 2012, the company credits Disney Infinity. 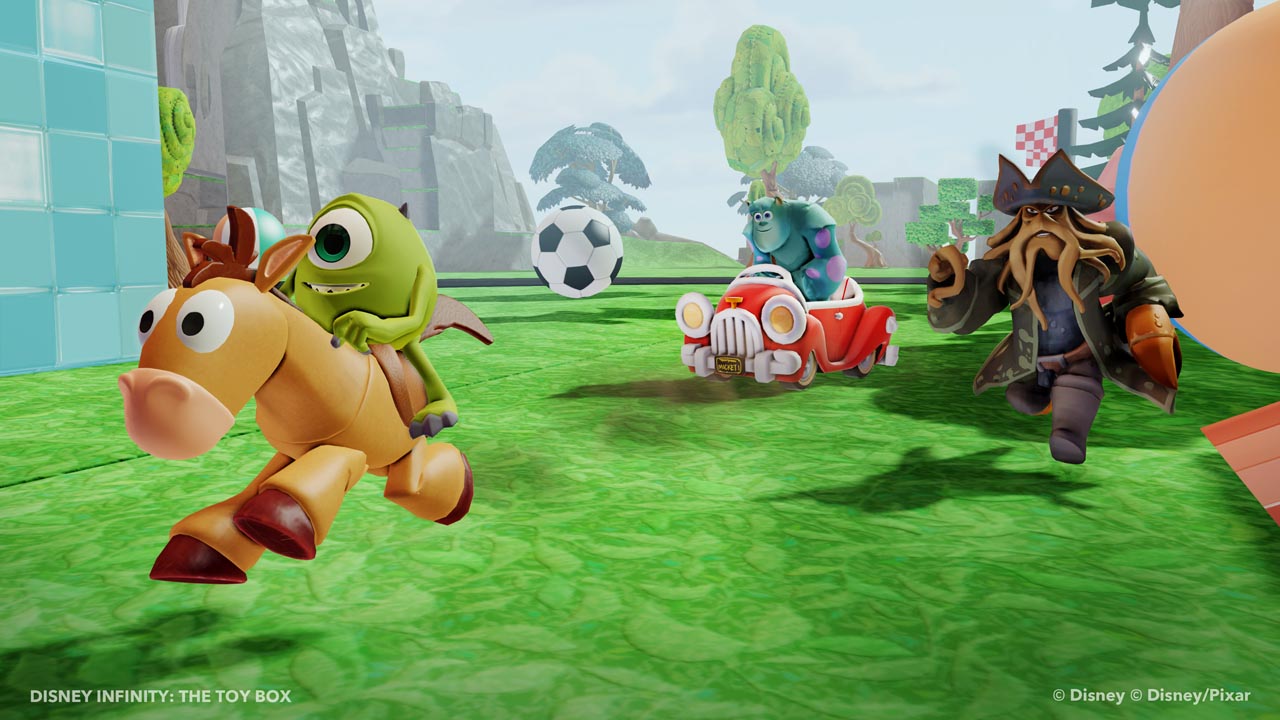 The multiplatform sandbox title Disney Infinity helped Disney Interactive experience a revenue of $396 million in the quarter ending on September 28th 2013, more than 100 percent higher than the $191 million earned in the same period in 2012. The game has contributed to a 26 percent overall rise in revenue for this year of $1.1 billion.

The company’s earnings report credited the game, stating that, “The increase at our console games business was primarily due to the fourth quarter release of Disney Infinity.”

Disney Infinity lets players essentially experience different worlds in the Disney pantheon, and comes with a starter pack that include the game and figurines for Captain Jack Sparrow, Mr. Incredible and Sulley, which can be used in the game itself. Players can pick up other toy boxes, sets and figurines to expand on the experience even further. Developed by Avalanche Software, Disney Infinity is available for PS3, Xbox 360, Wii, Wii U, 3DS, PC and iPad.