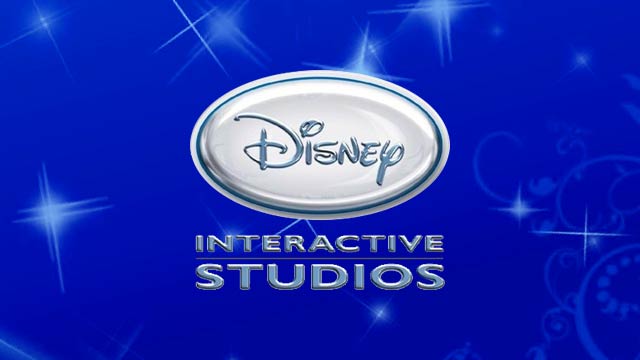 In the latest of its line of purchases, that include LucasArts and UTV, Disney Interactive has purchased South Korean developer StudioEX, which has several free to play titles for Facebook in development like Heroes of the Pantheon and Galaxy. Currently, the terms of the acquisition are unknown but Disney did say they wanted to make a strong entry into Asia’s F2P market with the purchase.

The company stated on the matter that, “The Walt Disney Company has acquired Studio Ex, a games development studio in Korea that focuses on multiplayer, free-to-play online and mobile games. Through a stock purchase agreement, Studio Ex is now a wholly owned subsidiary of The Walt Disney Company reporting into Disney Interactive.”

As of now, StudioEX will be developing social and mobile platform games. Though relatively unknown, they could be the catalyst that allows for Disney to further expand its markets in Asia, a plan that prompted it to hire UTV (and revive its floundering gaming division in the process).