Check out these new screenshots from Disney Universe. This game is published by Disney and is expected to be released by this year on PS3, Wii, X360 and PC.

Based on Disney Channel’s Emmy Award-winning “Phineas and Ferb,” the #1 animated TV series among teens 9-14, the “Phineas and Ferb” level in Disney Universe allows players to experience the adventures of Phineas, Ferb and friends in the suburbs of Danville firsthand. Gamers will be able suit up as Phineas, Ferb, Dr. Doofenshmirtz, Agent P and Candace as they utilise cool gadgets. The Chick-Inator will turn players into chickens in order to access small spaces, while the Atomic Leaf Blow-Inator will allow them to blow away piles of leaves to reveal collectibles and more as they advance through the neighborhood avoiding traps and hazards. The level will culminate as players battle Dr. Doofenshmirtz in an epic showdown to bring down his blimp and save a trapped passenger. 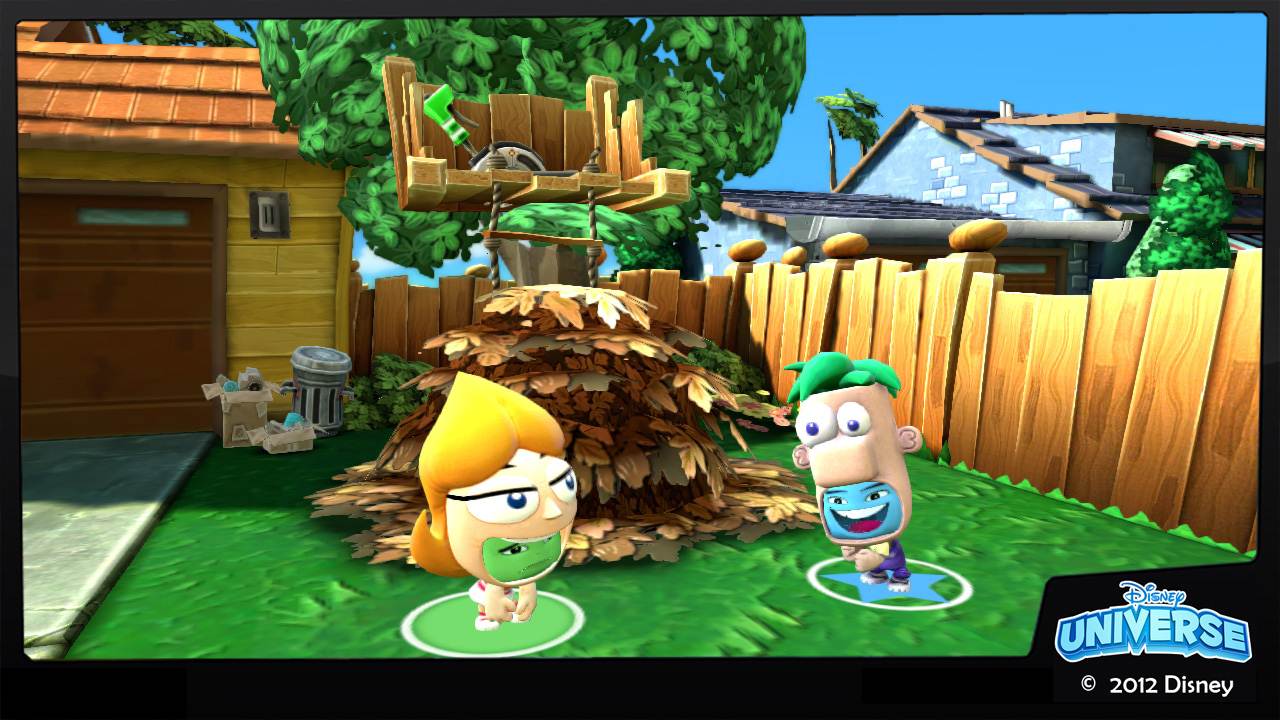 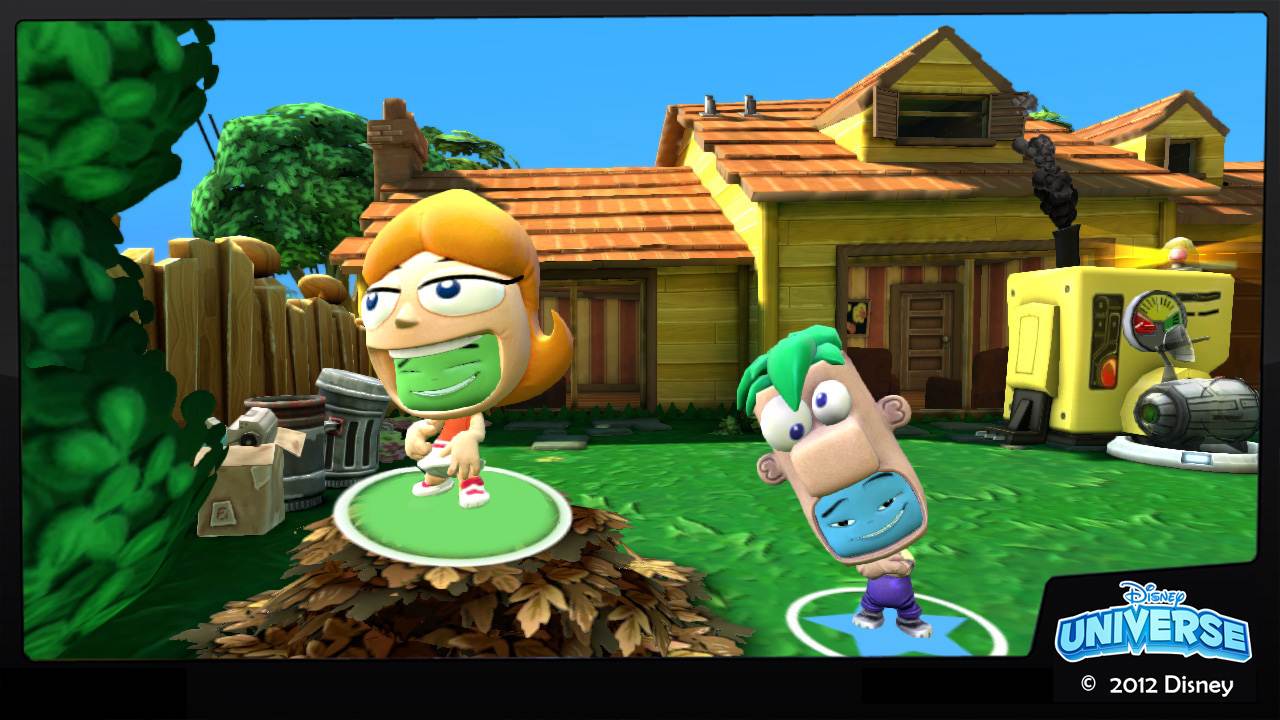 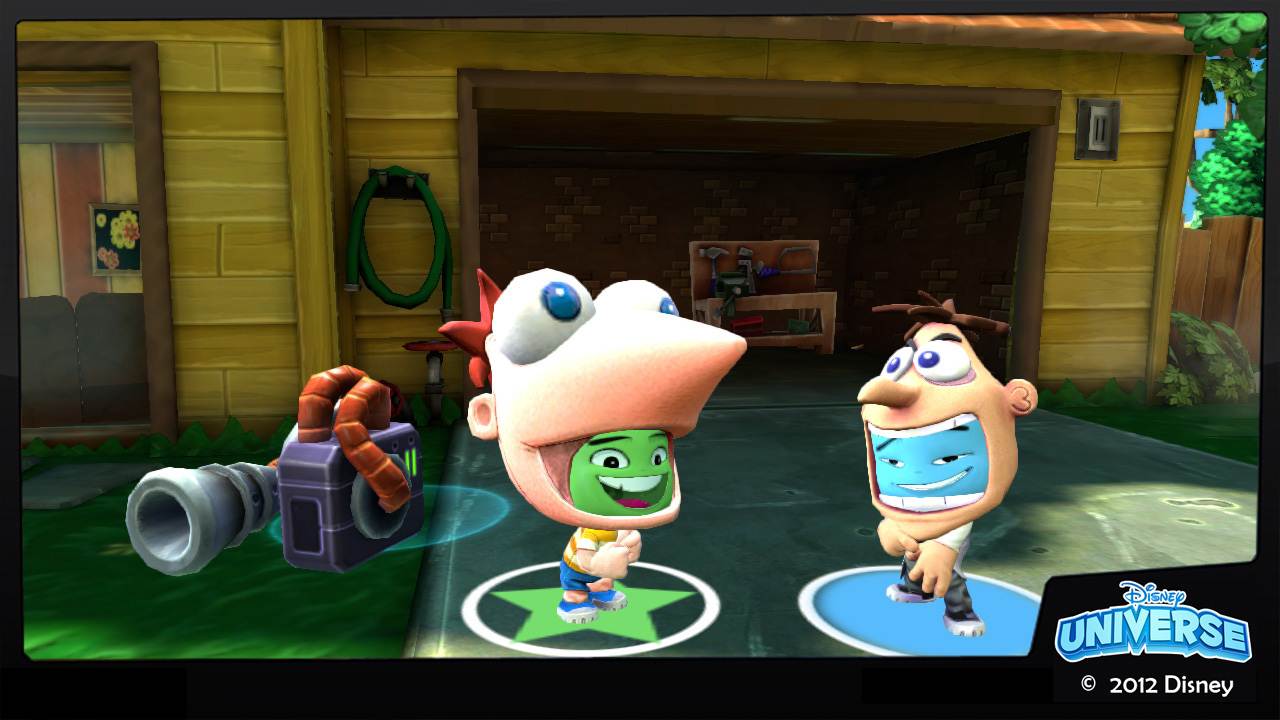 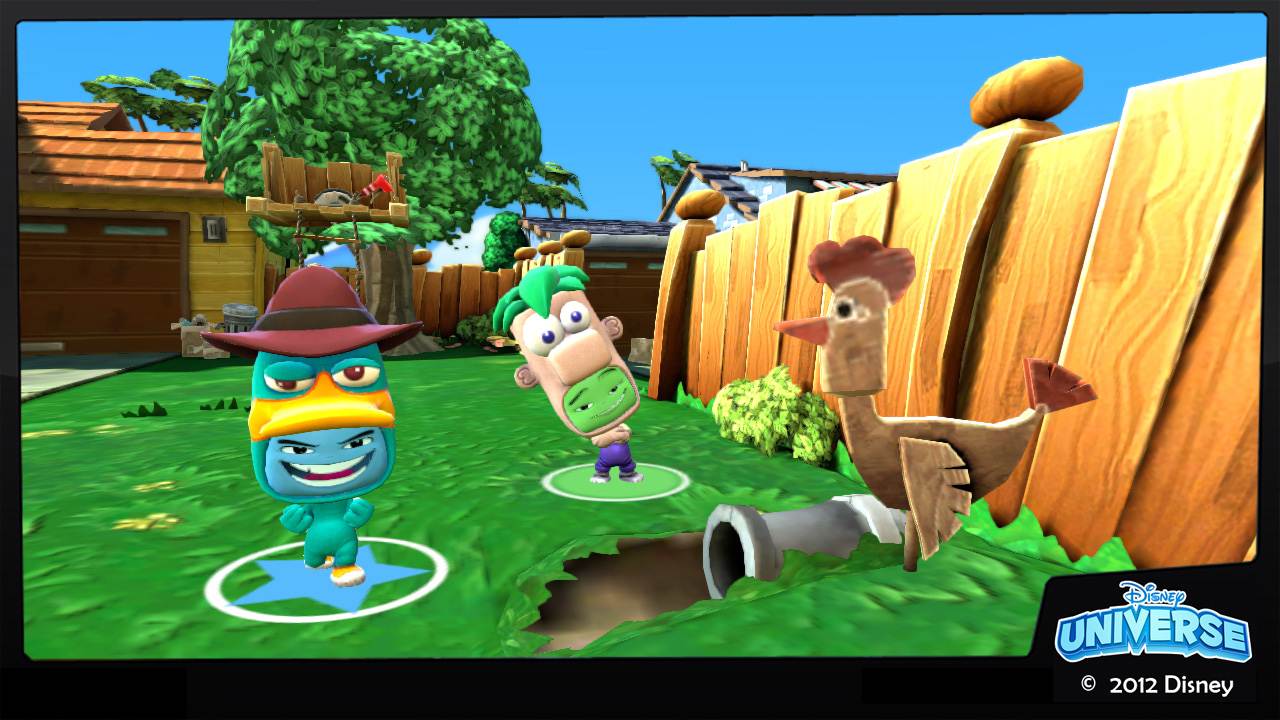 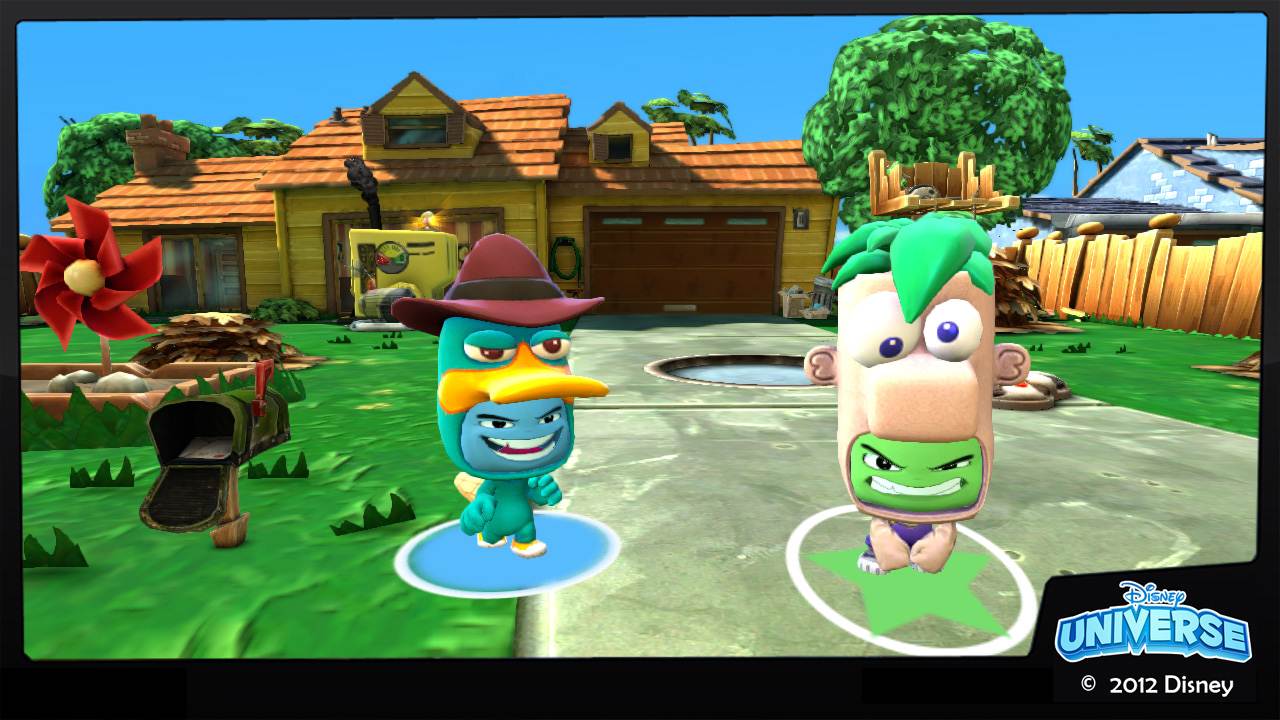 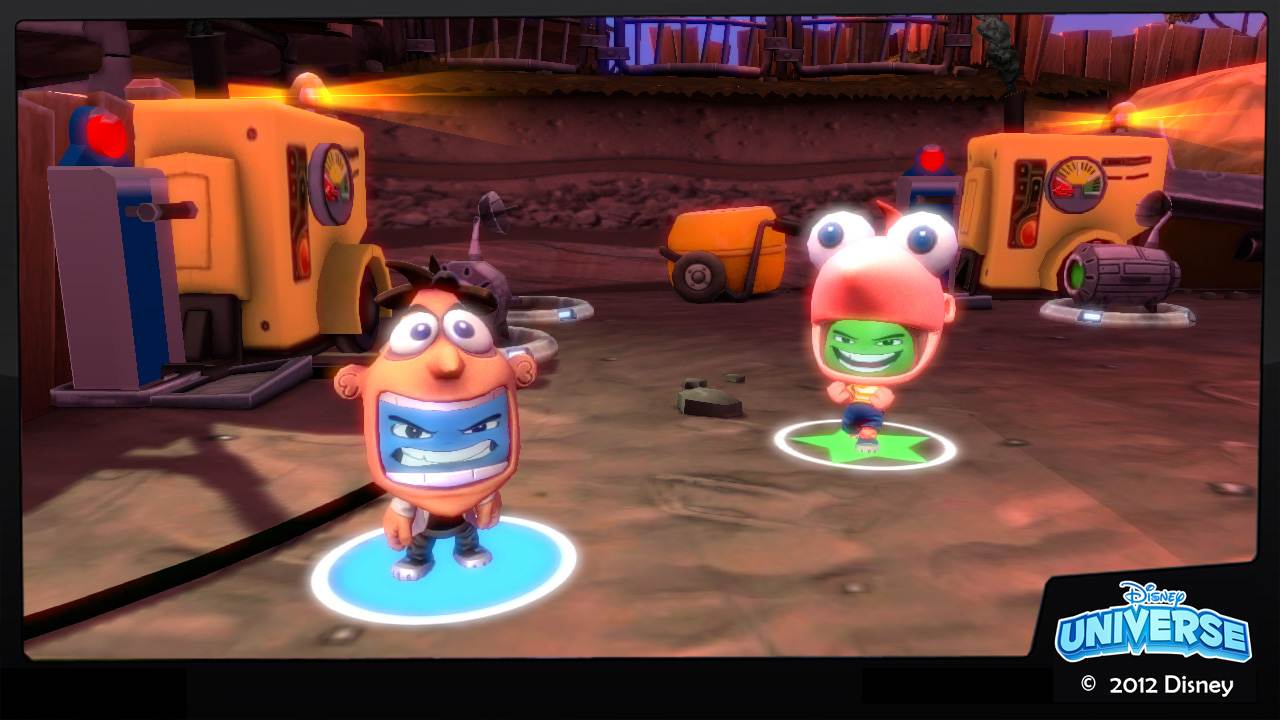 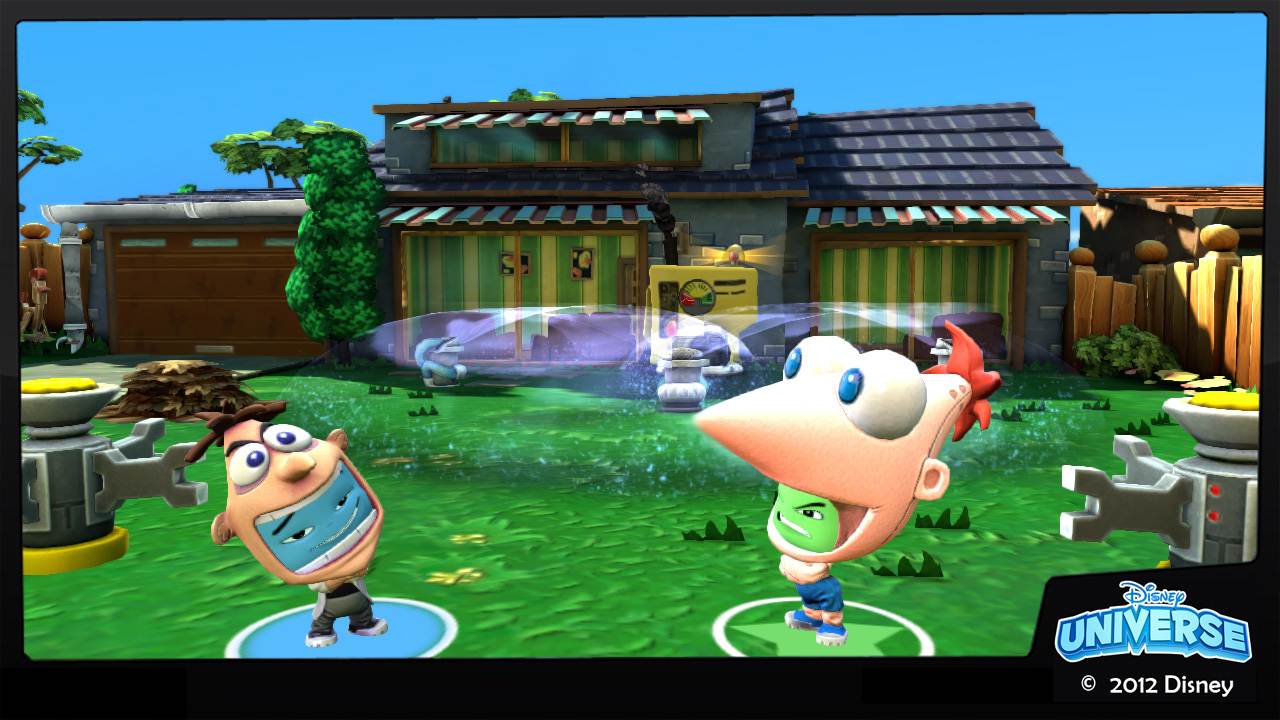