The fitness buff makes her way to the crossover. 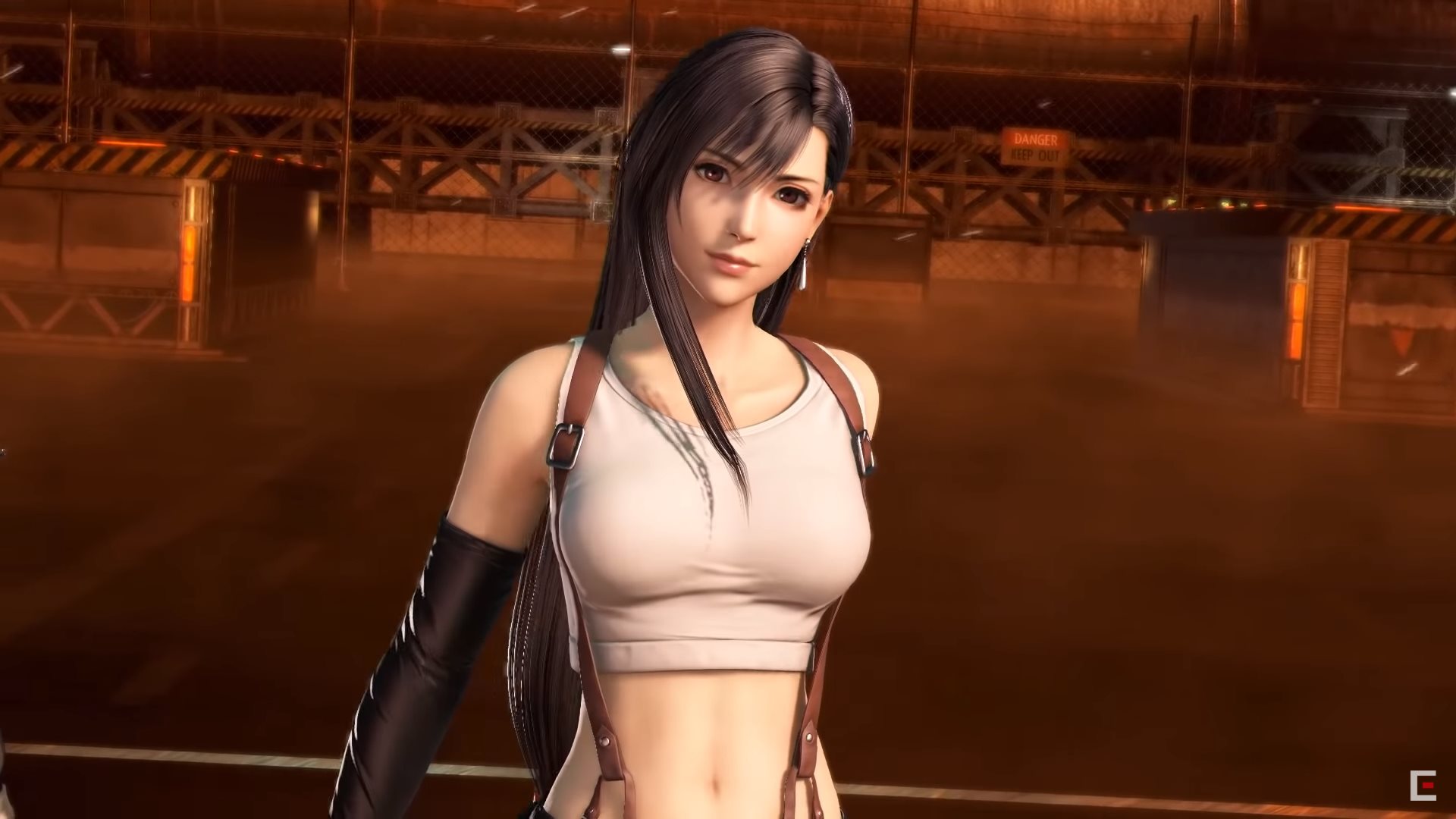 People were excited to see Tifa finally in the remake of Final Fantasy 7 when she was unveiled in the E3 gameplay demo of the game, which you can check out here. But it’s not the only game Tifa is bringing her fists to, as it was announced that she’s joining the Final Fantasy fighting crossover, Dissidia Final Fantasy NT.

You can see the announcement trailer below. She is a speed type character who joins 7’s other representatives in the game, Cloud and Sephiroth. Like the original game and the upcoming remake, she’s all about her fists and feet, boxing up a storm with furious bare fist strikes.

Dissidia Final Fantasy NT is available now for PlayStation 4 and PC. Tifa will be added to the arcade version of the game on June 27th (the arcade version is only available in Japan). For everyone else, you’ll get a chance to buy her for PC on July 2nd, and PS4 the following day on the 3rd.