Larian bringing the goods on all platforms, it seems like. 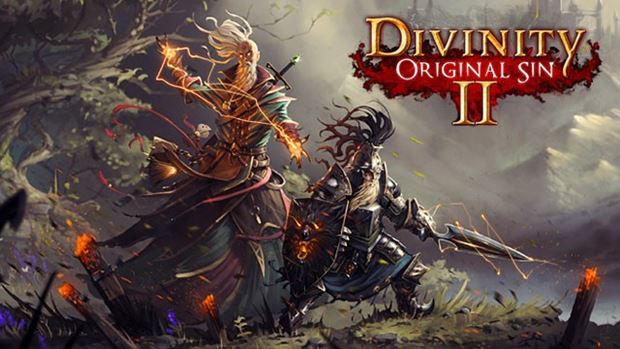 With Larian bringing their seminal cRPG Divinity: Original Sin 2 from last year over to consoles, there are, naturally, questions about how the PC focused experience can be adapted for consoles. A lot of those questions can be answered by looking at Larian’s excellent port of Divinity: Original Sin for Xbox One and PS4; others, however, are questions that didn’t exist back when the original game’s console port was released.

“We’re still working on the final touches to performance, but right now we can commit to 30fps on all platforms,” Kelly said. ” You can expect to play in 4k native on Xbox One X (+HDR support) and 4k checkerboard on PS4Pro (+HDR support). 1080p native on Xbox One, Xbox One S, PS4 and PS4 Slim. With HDR support on Xbox One S, PS4 and PS4 Pro. For anyone playing on PC, there will be HDR on Windows 10 with DirectX11.4. PC players of the original should also see some significant speed changes thanks primarily to our new NVIDIA based Physics engine.”

So that’s that- it sounds like they will be leveraging the full extent of all the platforms that they are hitting. Divinity: Original Sin 2 is out now on PC; the Enhanced Edition launches on PC, PS4, and Xbox One later this month.