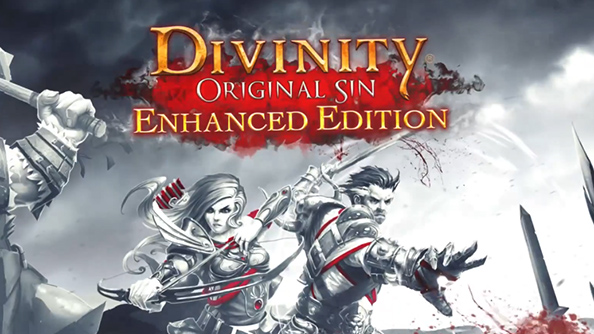 Divinity: Original Sin’s console launch is almost here, and today’s new trailer shows us how the acclaimed turn based combat system of the original PC release has been optimized to perform effortlessly on gamepads thanks to the intuitive control system and UI designed for consoles.

Divinity: Original Sin Enhanced Edition launches on the PlayStation 4 and Xbox One later this month. Meanwhile, developers Larian have started development on the game’s direct sequel, Divinity: Original Sin 2, which is slated to hit the PC some time next year. Stay tuned to GamingBolt for more coverage and information.