The Drakavec and Buzz Saw Tyrant look as vicious as any demon.

DmC: Devil May Cry may be one of the most hated titles in all of gaming – and it hasn’t even been released yet (besides the positive feedback the demo saw). Maybe Capcom did something wrong by outsourcing development to Ninja Theory – it wouldn’t be the first time they tried to “Americanize” something with awful results (you know what we mean). Nonetheless, the game is shaping up to be pretty interesting and Capcom today released some new screenshots showcasing two new enemies: The Buzz Saw Tyrant and Drakavec. 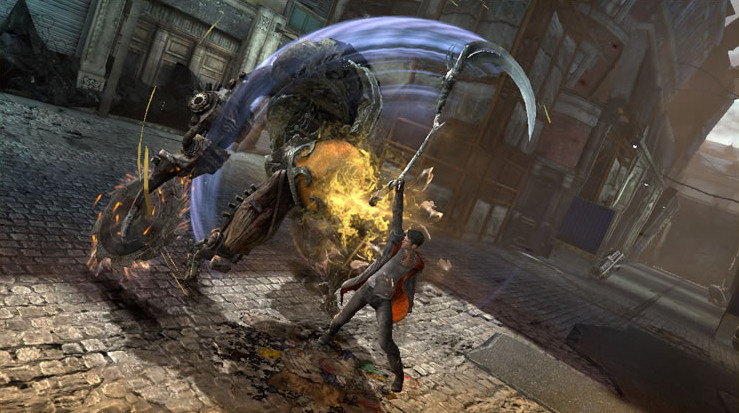 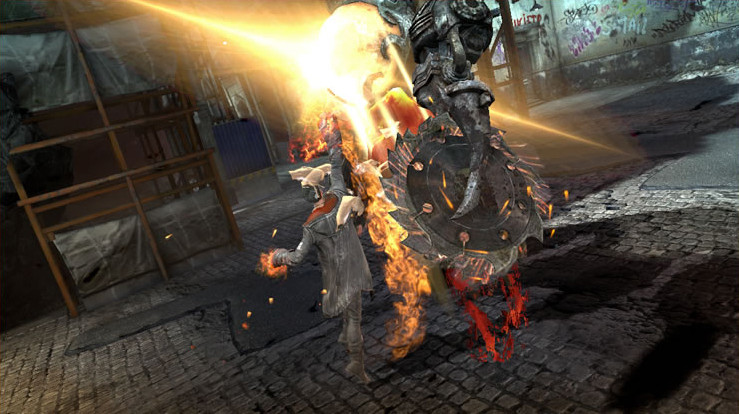 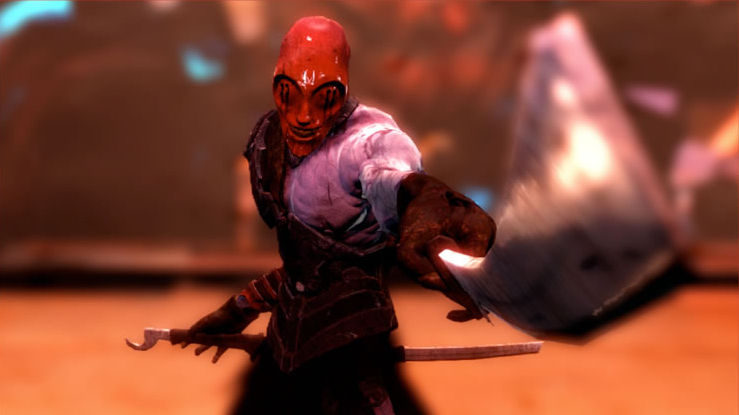 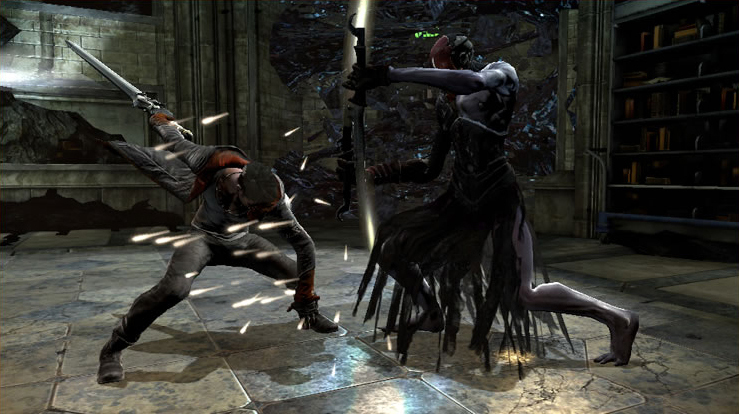 Drakavec looks like a jester had his face turned inside out, then went insane and searched for the nearest cleaver. The cleaver would supposedly be used to deflect attacks from Rebellion, Dante’s Sword. The other villain is the Buzz Saw Tyrant, wielding two buzz-saws in place of hands. We would imagine brushing his teeth would be hard in the morning but he doesn’t seem to have a face.