According to SCEE Boss Andrew House, the PlayStation 4 is not going to launch anytime soon, which made us wonder whether we really need a next generation console at this time. Sony have made it clear several times that they are targeting a solid 10 years for the PlayStation 3. We are in to the fifth year of the PS3 and developers have started mentioning the fact that the current generation has already reached its technical limitations.
With modern gaming PC’s already providing more options to the developers in terms of making games at higher resolutions, better frame rates and a host of other features, is it time that Sony should target for a PS4 launch in 2012? In order to get an answer we compared some screens from DX 11 version of Crysis 2 and some direct feed screens from the PS3 version. The results and the differences are astonishing.

Note: Please use the back-next button to navigate through the images. Apologies for our ancient gallery system, the new one will be better. The images above are from the PC DX 11 version and the ones below are from the PS3 version. 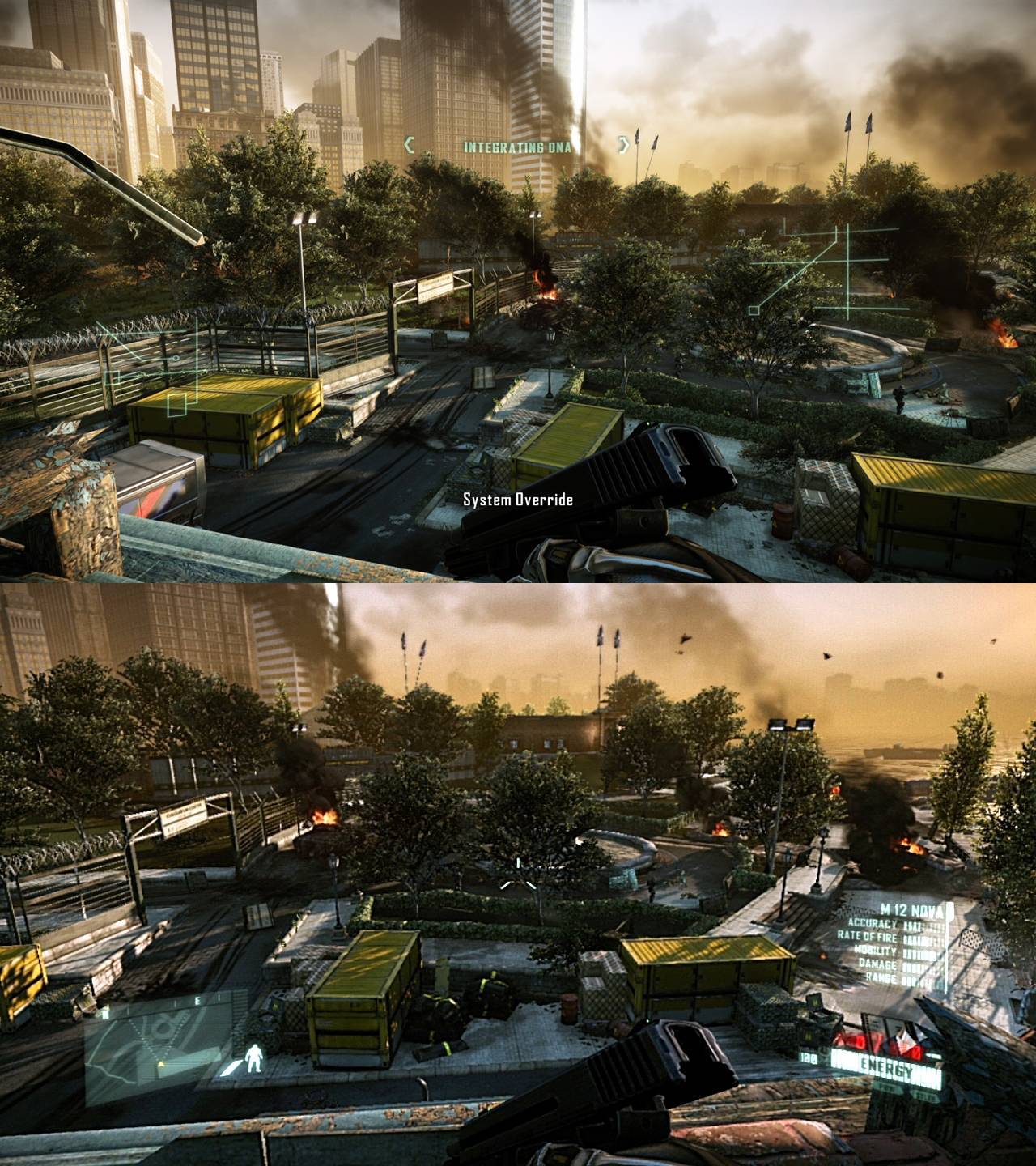 The screens above clearly indicate at how much the current generation of consoles are lacking compared to a modern gaming PC. We really hope  that Sony launches or atleast reveals PlayStation 4 sometime in 2012.
What are your thoughts? Do you think that Sony should launch the PS4 soon? Let us know in the comments section below.