Volition: ‘We deal with limitations on a daily basis’ with PS3 | Xbox 360 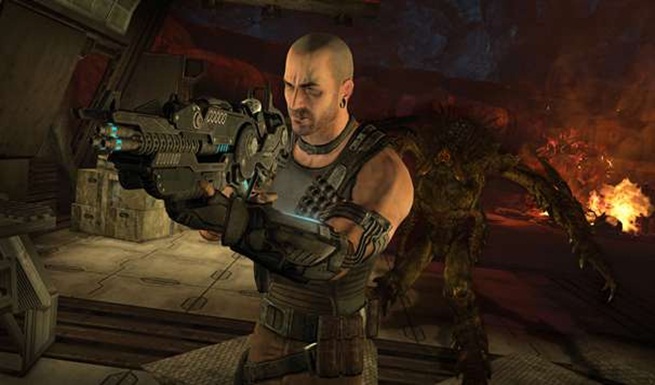 We recently got an opportunity to talk with Jameson Durrall, Lead Level Designer at Volition Games. We talked a lot about the upcoming Red Faction Armageddon and what gamers can expect when it goes in to retail.

Its a well known fact that the technology in PC gaming is increasing as time goes and the current generation of consoles are way behind, hence kind of restricting as to what game developers can do on them. This is one of the topics that we discussed with Durrall.

Durral thinks that they face limitations when working with current generation consoles:

“It’s always appealing to developers to get faster processers and more memory.  We deal with limitations on a daily basis and are always saying “if we only had the framerate or memory to…””

But rest assured if they had modern tech at hand they could do more.

“This has been a pretty solid console cycle and we’ve been able to do some pretty amazing things with the tools and hardware available. We have a talented group of programmers that created a fully destructible world and I can only imagine what we could do with more resources at our disposal.”

What are your thoughts? Do you think its the right time to launch the PS4 and Xbox 720? Let us know in the comments below and stay tuned for our exclusive interview with Volition Games.

In the mean while check out the trailer for Red Faction Armageddon: