The internet rumor mill has been all abuzz over the past month or so with rumors surrounding the inevitable PlayStation 5. This shouldn’t be terribly surpring to anyone who pays attention to the cycles and timelines of console releases and how the gaming community reacts. It’s pretty typical for rumors about new consoles to start swirling around once we’re a few years into a generation and the current hardware starts to show its age. Some of them will have a grain of truth to them, but most won’t. Now that we are several years into the generation of the PlayStation 4 and the appetite for native 4k resolution and 60 frames per second gaming is becoming more and more normalized, its only natural that speculation about the PlayStation 5 would start to gain some traction.

Among the slew of rumors and speculations floating around in the internet ethos lately is that Sony is planning on launching the PlayStation 5 this year, in 2018. Largely its pretty well-understood how preposterous that is. All you need to do is look at the unholy debacle that was the launch of the Sega Saturn to learn why suddenly launching a console with a small lead-up period is a very bad idea. But aside from that, not only should we not expect a PS5 anytime terribly soon, but I’m here to tell you that we just plain don’t need one. We don’t need it now, we don’t need it next year, and we don’t need it anytime in the immediate future. 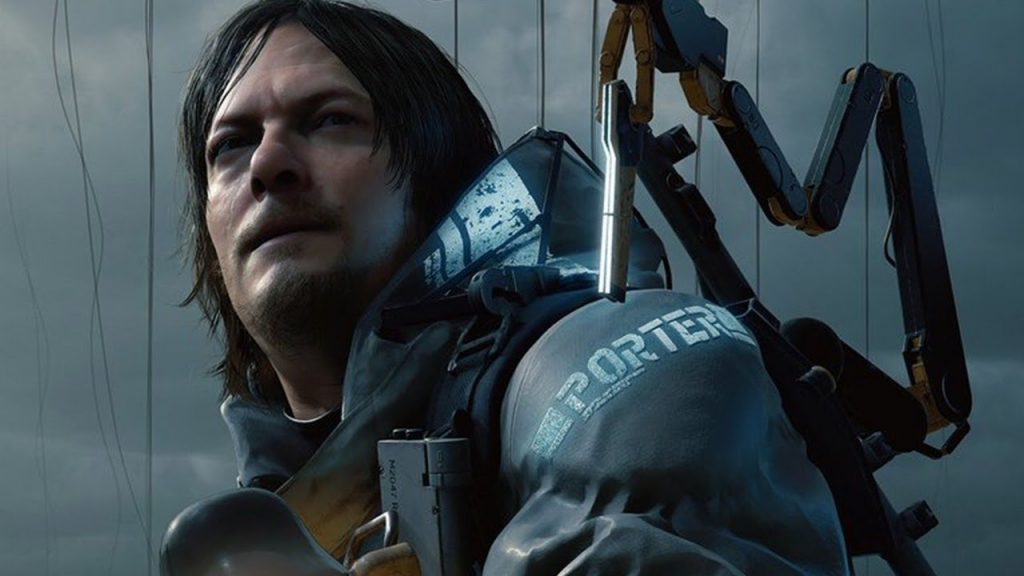 "Monetary and business aspects aside, fans just aren’t asking for a PlayStation 5 yet. At least not in the amounts that Sony would need to be concerned with."

First of all, and most obviously, the PlayStation 4 is still selling like hotcakes. This generation has been a phenomenal success for Sony, and there’s just no reason to mess with what they have going right now or anytime soon. If the “don’t fix what ain’t broken” mantra has ever applied to anything, its here. The PlayStation 4 is on track to outsell the PS1 and possibly even approach PS2 numbers eventually. A launch of the PlayStation 5 in the near future wouldn’t necessarily mess that up, but it would throw a monkey wrench into Sony’s well-oiled machine that is currently humming along nicely with the PS4 and PS4 PRO. There’s just no logical reason to do that until either the PS4 sales start to taper off, or some other unforseen element comes into play that changes the market. And currently, it just doesn’t seem like any of that is going to happen this year or next.

Monetary and business aspects aside, fans just aren’t asking for a PlayStation 5 yet. At least not in the amounts that Sony would need to be concerned with. There’s always a segment of any fanbase that’s never quite satisfied, especially in the gaming community, but overall PlayStation gamers are still pretty happy with what first party exlcuisves like Uncharted 4, Horizon Zero Dawn, and God of War are pulling off, and for good reason.

These games are recent and they still considered near pinnacle examples of what games can do even by PC gamers who theoretically have a much higher ceiling for what they can experience than a console gamer. On top of that, we still have games that are likely slated to release on the PS4 like Detroit Become Human, Death Stranding, The Last of Us Part 2, Ghosts of Tsushima, and these titles will probably squeeze even more out of the console than we’ve seen so far, extending its lifespan and further adding to the already long list of reasons to own the system.

"Unless something extremely crazy and extremely unlikely happens to shake up the market in a big way, and forces Sony to react, we really don’t need a PlayStation 5 any earlier than 2020."

Finally, although there are many more reasons why we don’t need a PS5 right now, the last one that really stands out is the fact that the PS4 PRO is still relatively new, and even though it is trounced in terms of specs by the Xbox One X, its just not old enough for Sony to push it off to the side in favor of a new system without potentially ticking off a large amount of gamers who picked it up recently.

It only takes a short glance at the smart phone world to see how much ill will can be sown when successors to top of the line hardware are launched too soon, as it makes potential purchasers more likely to hold on to their cash and wait for sales, making the companies miss out on large amounts of profit. So even though console generations are generally only 5 or 6 years long, its probably safe to assume that won’t be the case this time around since we do have these mid-generation upgraded console options in the PRO and the X.

The fact of the matter is that Sony is just having too much success in too many ways and the trajectory of that success is too promising for the immediate future to throw more complicating X factors into the mix. There is no concievable logical reason for Sony to launch a new generation this year, next year, or perhaps even later than that. Unless something extremely crazy and extremely unlikely happens to shake up the market in a big way, and forces Sony to react, we really don’t need a PlayStation 5 any earlier than 2020, and thats a good thing because that means we still have several awesome years of PlayStation 4 games to look forward to.