Check out these screenshots from Dogfight 1942.

Posted By Zahida Sayed | On 24th, Aug. 2012 Under Screenshots | Follow This Author @GamingBoltTweet

Check out these screenshots from Dogfight 1942.

Previously announced as Combat Wings, Dogfight 1942 has been re-envisioned and recreated to feature more than 20 types of aircraft –from the fabled P-38 Lightning and Britain’s Spitfire to the feared Messerschmitt 109 and Japanese Kate — players are challenged with the same missions as real WWII pilots, ranging from bombing runs and dog fights to manning defensive positions such as a gunner on a bomber or anti-aircraft site. 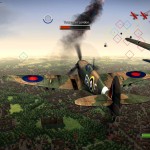 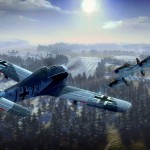 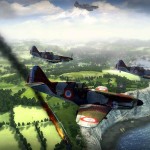 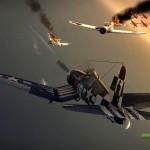 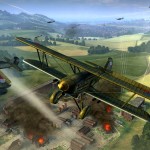 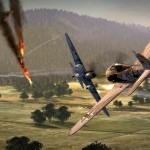 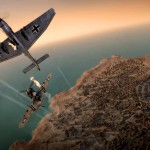