The focus is on multiplayer at the moment. 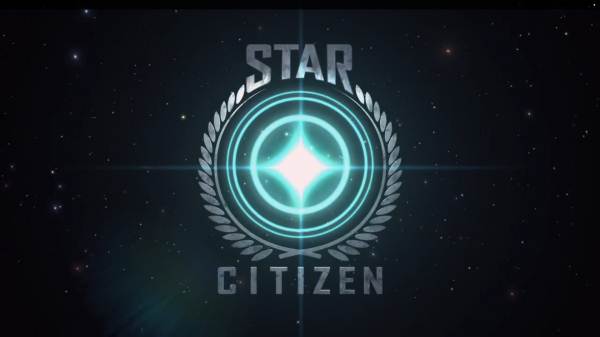 Star Citizen, the upcoming massive PC based space trade/combat simulation game from Cloud Imperium Games has announced that the game will see some delays for the much anticipated Dogfighting mode. According to a recent post from Chris Roberts, the game’s director, while Dogfighting mode would be fun, for now the team is focusing on the serious side of the game, ensuring that the core multiplayer mechanics are up to snuff given the number of players who are in the game’s alpha.

“A lobby system, spinning up servers to handle each session, all things that we are building the new Star Citizen backend to handle. Unfortunately the server backend technology will not be ready for prime time for a couple more months. But this is really what I would like to run the dogfighting on, as it will link into your hangar, friend’s lists, chat and so on.”

Let us know your thoughts about the delay in the comments section below.