More details from the upcoming free to play multiplayer,

Posted By Rashid Sayed | On 29th, May. 2013 Under News | Follow This Author @GamingBoltTweet

Cyanide studios have released new information along with a bunch of screenshots for it’s upcoming multiplayer free to play game Dogs of War Online.

According to the press release we received, the developers describe each of the factions as: 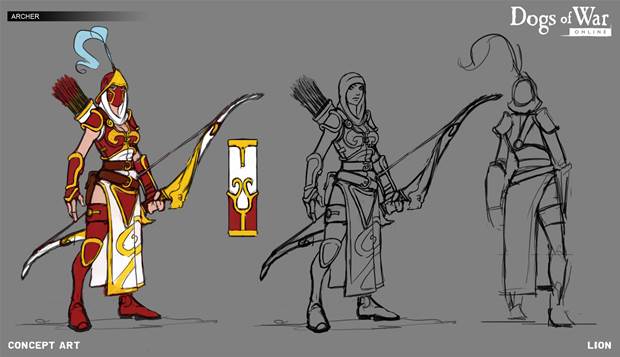 The Army of the Lion: Its emblem, the Lion, represents the memory of its divine ally, the Chimera, and for the qualities the legendary animal stands for: strength, courage, and nobility. On the battlefield, the Barhans are brave fighters, inspired by the feats of their ancestors. 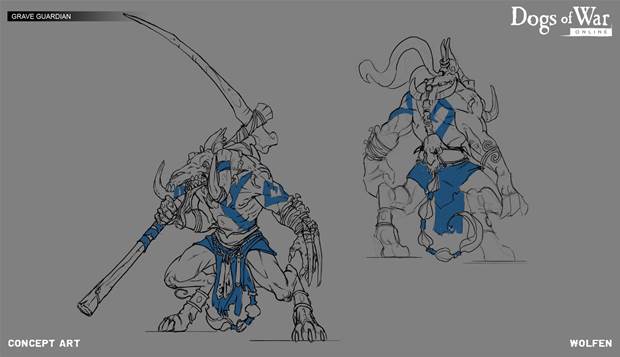 The Army of the Wolf: Whether roaming the wild lands or defending their territories, the Wolfen, half-man, half-wolf predators, instill fear into the heart of their enemy.On the battlefield, the Wolfen are formidable fighters, guided by their predatory instinct.

Dogs of War Online will be available for free on Windows PCs in Q3 2013.