Nintendo confirms with updates sales figures that its iconic classic series has hit a major milestone. 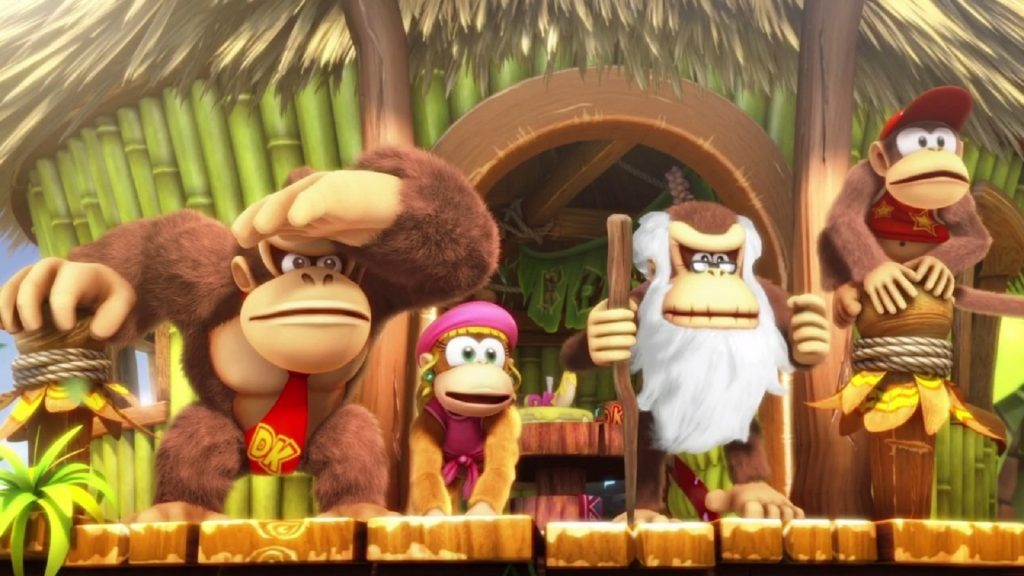 Even with a lineup of franchises as full of massive names as the one Nintendo has cultivated over the years, Donkey Kong is easily one of the biggest and most iconic, and though it hasn’t enjoyed sales on the same level as something like Mario, it’s still sold very well in its own right. In fact, it just recently crossed another sales milestone.

In a press release announcing a Donkey Kong-themed expansion of their theme park, Super Nintendo World, Nintendo revealed that as of March of this year, the Donkey Kong has collectively sold over 65 million units worldwide. That’s an impressive number no matter what way you cut it, but given how infrequent major Donkey Kong releases have been over the years, that becomes even more impressive.

Leaks have suggested that the Super Mario Odyssey development team at Nintendo is working on a new 3D Donkey Kong game, and that Nintendo wants to expand the franchise and turn it into its next big multimedia property, following in Mario’s footsteps. The Super Nintendo World expansion definitely seems to fall in line with that, so here’s hoping we don’t have to wait too long for the next Donkey Kong game.