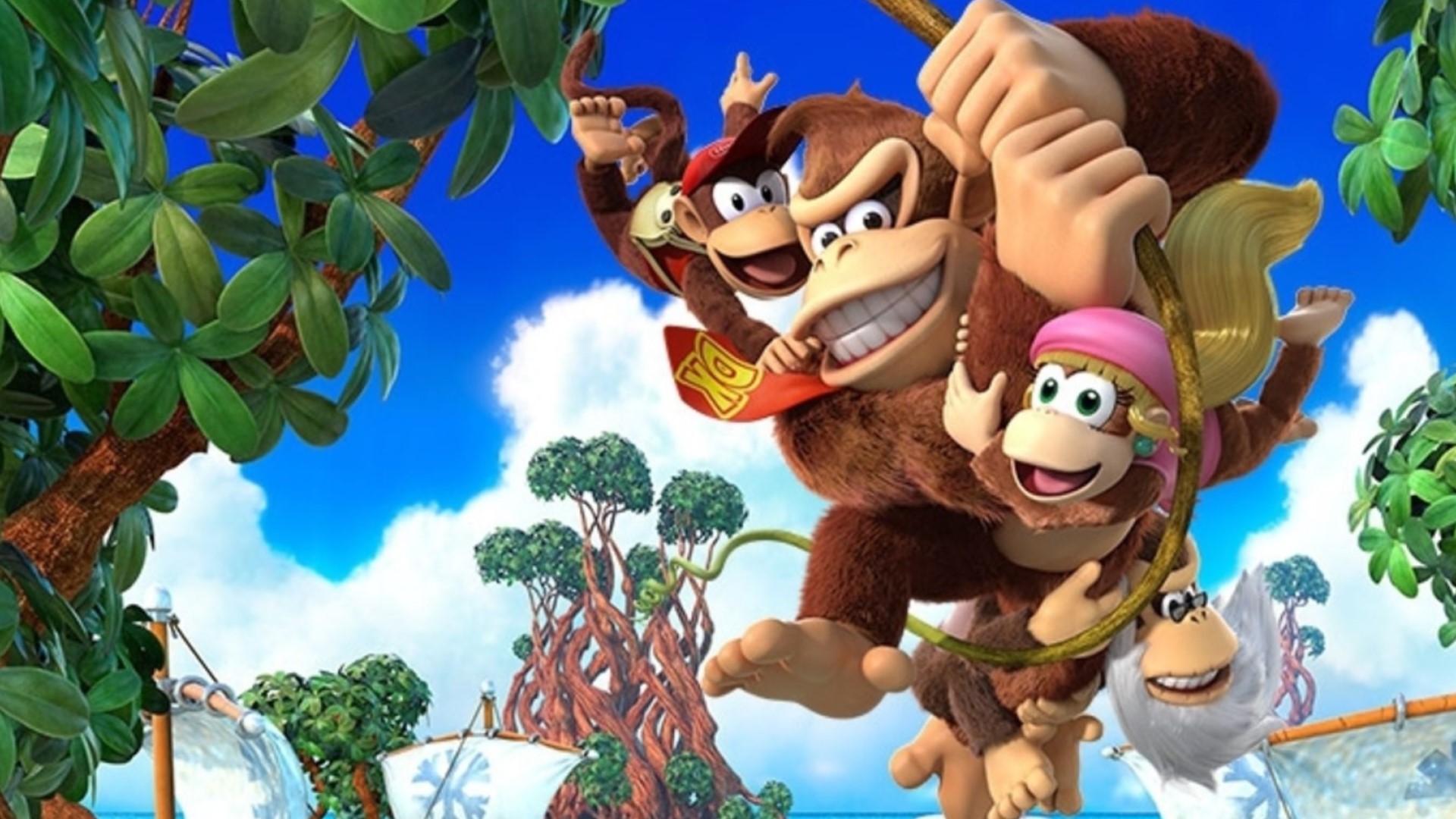 It’s been over seven years since we last got a new Donkey Kong game, and fans of Nintendo’s iconic series have been getting antsy in the absence of announcements of a new one, especially given how good the last couple of them were. Of course, with Retro Studios being busy with Metroid Prime 4, there’s the question of who would even handle a new Donkey Kong game- it seems all of those questions are going to be answered soon, if new rumours are to be believed.

Known Nintendo insider Zippo recently published a blog update, in which they claimed that a new Donkey Kong game is being developed by the Super Mario Odyssey team at Nintendo EPD. Apparently, the development team is “not interested in making a sequel to games they didn’t make”, so it’s unlikely that this new game will come with the “Country” moniker. Zippo says that the game is likely launching before the end of the year, and that as such, a reveal at E3 next month is looking “very likely.”

Meanwhile, YouTuber LonelyGoomba also recently published a tweet, saying that a new 3D Donkey Kong game is being developed by the Mario Odyssey team. In an article, Nintendo Life says that their own independent (and very reliable) source has told them the same thing, only that the game will be 2D, not 3D.

Even with similar information coming from multiple sources, it’s best to remember that this is unverified info for now, so treat it as such. Either way, with a supposed E3 reveal, we’ll know one way or another soon enough.

I heard an unlikely rumour that the Mario Odyssey team are working on a 3D Donkey Kong game.

I think I would actually prefer that to another 3D Mario.