Clones of Rockstar’s GTA V smartphone app cropping up all over the Google Play Store. 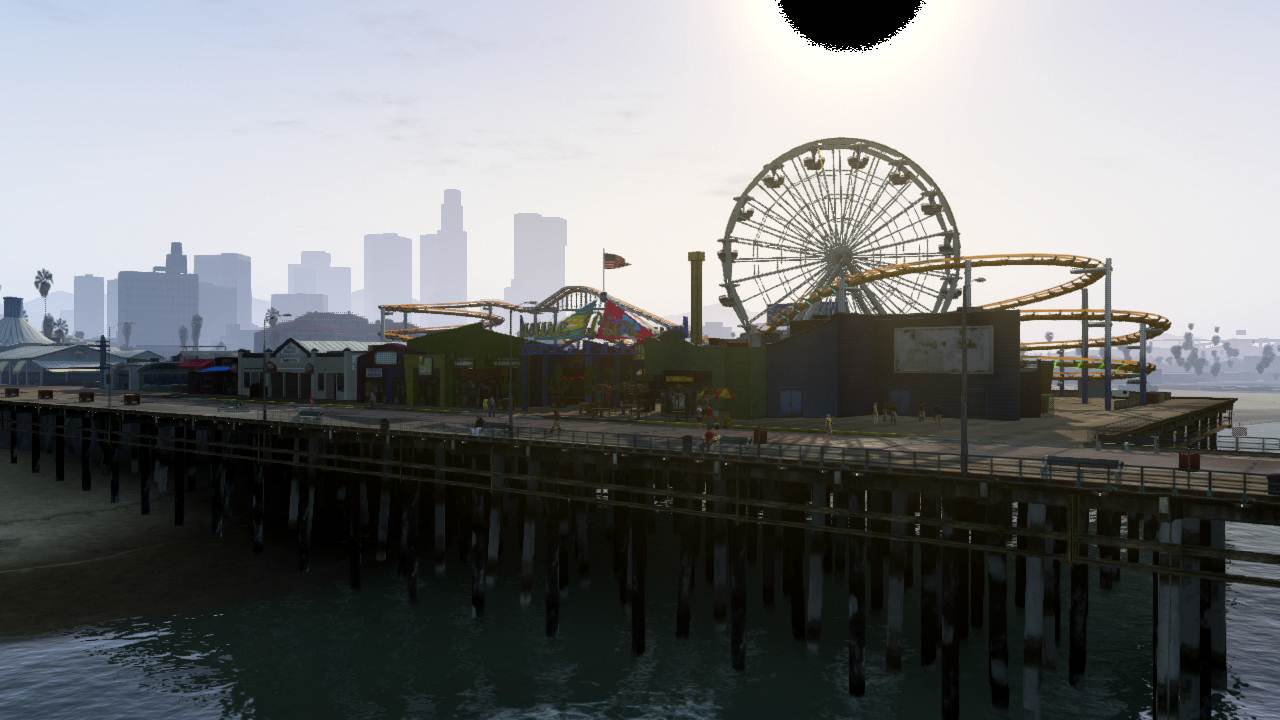 iFruit, the GTA V companion app that Rockstar recently released to iOS users, which allows them to make customized license plates, customize their cars, and train their dog (no, seriously), has spawned countless imitators on the Google Play store. And many of these, Rockstar warns, might be malware.

This is, of course, an issue with the Google Play Store, but maybe the issue wouldn’t have arisen in the first place had Rockstar simply released its iFruit app to everyone. That’s not to say they aren’t- they’re at work developing the app for not only Android, but also Windows Phone, PlayStation Mobile, and PlayStation Vita. So unless you’re a BlackBerry user, you’re likely to be able to access the app soon.

In the meanwhile, unless you own an Apple device, don’t download any iFruit or iFruit-like app that you might run into on your app store.