Two more Xbox 360 classics now playable on the Xbox One. 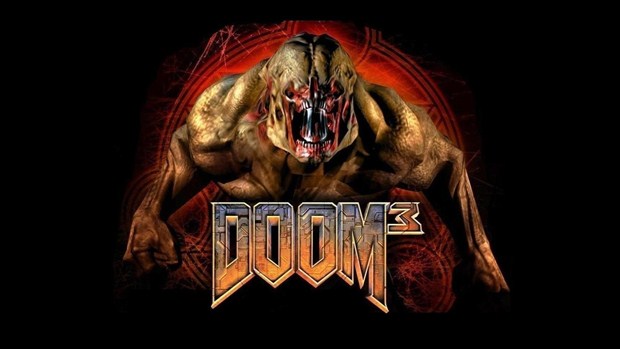 DOOM may be launching next month, but Xbox One players will soon be able to play a blast from the past as far as DOOM is concerned on their consoles- DOOM 3: BFG Edition is being added to the Xbox One backwards compatibility list, Microsoft’s Major Nelson announced on Twitter today.

It won’t be the only new addition to the list, either- while indisputably far less significant, Monaco: What’s Yours Is Mine is also going to be added to the backwards compatibility whitelist.

Like with all backwards compatible games, digital and physical copies are both playable on the Xbox One- digital copies will show up in your download list if they are associated with your account, while physical copies will require a small download before you can play them. The two games should also go on sale on the Xbox Store soon, since backwards compatible games are now sold on Xbox One’s marketplace too.