DOTA 2 Now The Most Played “Core” PC Game in West

Surpasses League of Legends, according to DFC. 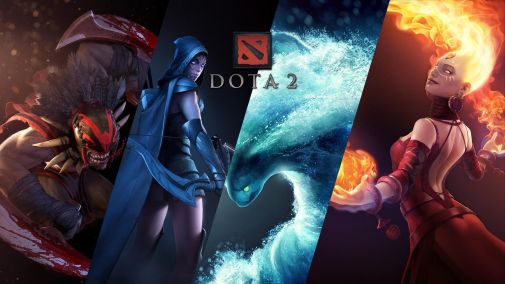 The DFC Intelligence PC Game Meter service has reported that Valve’s DOTA 2 has surpassed League of Legends as the most played “core” PC game in North America and Europe. This information has been compiled from multiple sources, including stats from Xfire which has 23 million users. It doesn’t include browser-based or social games, however.

DFC analyst Jeremy Miller stated that, “Usage of League of Legends has been steady the past year and surprisingly the huge success of DOTA 2 did not seem to cut into its popularity as much as would be expected.”

Interestingly both games ranked better than World of Warcraft in their usage. But even more interestingly, combined PC usage of the top 20 games was up 22 percent this quarter over the first quarter in 2012 and 8 percent higher than the fourth quarter of 2012.