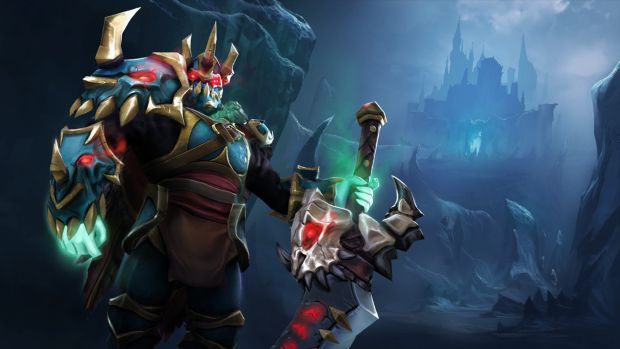 Dota 2 has officially made the jump to Valve’s Source 2 engine and has been released as Dota 2 Reborn. In beta since June 2015, Valve announced on Twitter that it was “rolling out the Reborn update over the next couple of hours” and matchmaking is only possible with the new update.

Along with an engine change, Dota 2 Reborn includes a revamped interface and Custom Games. It also boasts some new features like being able demo your hero’s abilities; the ability to personalize and preview cosmetic items before deciding if you want to pay for them (and this can also be done in matches); an expansion of Dota TV; a Watch section to check out various matches; and new Guided Bot matches for those who their friends to get into the game.

What are your thoughts on the changes with Dota 2 Reborn? Let us know in the comments below and stay tuned for more information as the update picks up Steam.