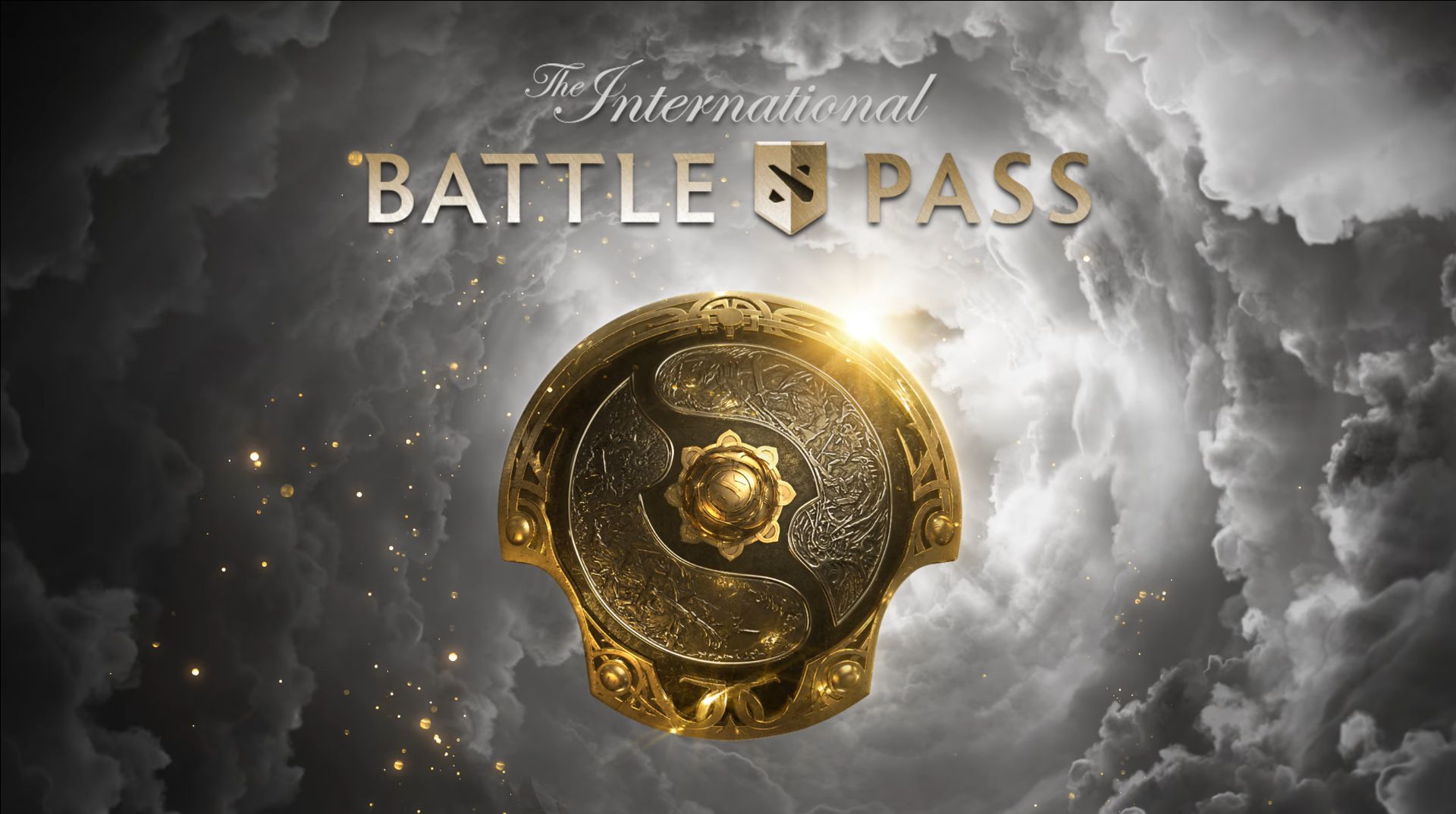 Dota 2’s hugely popular esports event The International won’t be taking place this year. However, there’s still a Battle Pass for players to invest in, which is now available for $10. That’s for the base version though – a level 50 Battle Pass will cost $30 while the level 100 Battle Pass costs $45.

In terms of rewards, there’s quite a lot to reap. Guilds have been introduced which allows players to group up together and earn bonuses (with Battle Pass owners being capable of creating a Guild). There are also daily contracts and weekly challenges to complete. Cavern Crawl returns with a new two-parter, Nightsilver and Foulfell, each offering items sets and Battle Points.

Valve is also touting a new “four-player maze of madness and mayhem” as part of this Summer’s event so stay tuned for more details on that. There’s also the Battle Gauntlet which challenges players to win three games in a row (before they lose two in a row). This grants a Battle Tier upgrade, 1500 Battle Points and much more for those who are feeling lucky. A percentage of Battle Pass sales will go towards the prize pool for The International 11 taking place in 2021.