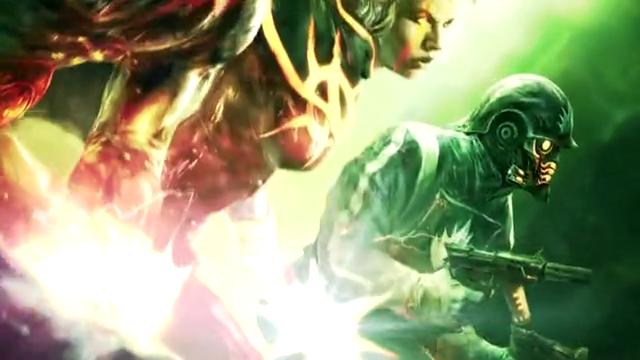 Adrift was originally a PS3 exclusive, and was shown at GamesCom. The twist here is that, it is no longer a PS3 exclusive and is coming to Xbox 360 as well. Howard Bonin, the production director of Adrift had a lot to say to Nowgamer, “Adrift is 50 per cent complete. You will be hearing more from us in the near future. Right now we’re focusing on revealing the art and vision.”

“With games like BioShock, there was a vision but it was the gameplay that received criticisms. We want to hit this focus now, then discuss gameplay when we’re confident.”

“It will be a linear, driven experience, with lots of combat, light exploration and puzzle elements. We’re now wrapping our vision around it.”

The is set to release next year on the PS3 and Xbox 360. Please check out the reveal video below.