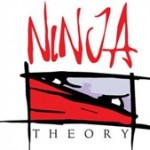 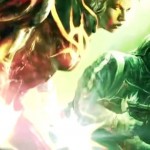 Adrift was originally a PS3 exclusive, and was shown at GamesCom. The twist here is that, it is no longer a PS3 exclusive and is coming to Xbox 360 as well. Howard Bonin, the production director of ... Read More 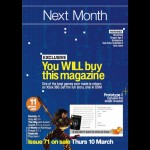 OXM UK boasts of a secret Xbox reboot reveal coming in next month's issue which will be released on September 30, revealed exclusively by them. They're describing the game as "One of the best games... Read More 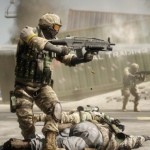 Battlefield 3 to get showtime in GDC 2011

GDC organisers have confirmed that DICE's yet to be shown Battlefield 3 will be getting a session over at their conference next year. Kenny Magnusson of the Swedish developer will be taking to ... Read More 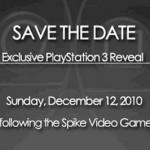 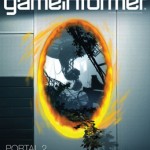