Double Fine: “People Get On Your Side More” With Kickstarter

Though such transparency does create risks, they vary according to Tim Schafer

Nowadays, hearing about a successful Kickstarter is commonplace but it was Double Fine’s initial success that paved the way. The developer proved that not only could they cut out the middle man in their drive to give gamers what they want, but that it garner universal support. More than anything, it’s made Double Fine unafraid of the platform since. Tim Schafer in an interview with VentureBeat stated that, “The Kickstarter thing and the documentary that we’re doing with the Kickstarter has just taught me that there’s nothing to be afraid of. You release your stuff out. You show a piece of concept art that may or may not be in the game. It doesn’t matter. People are just like, ‘Oh, that’s cool!’ 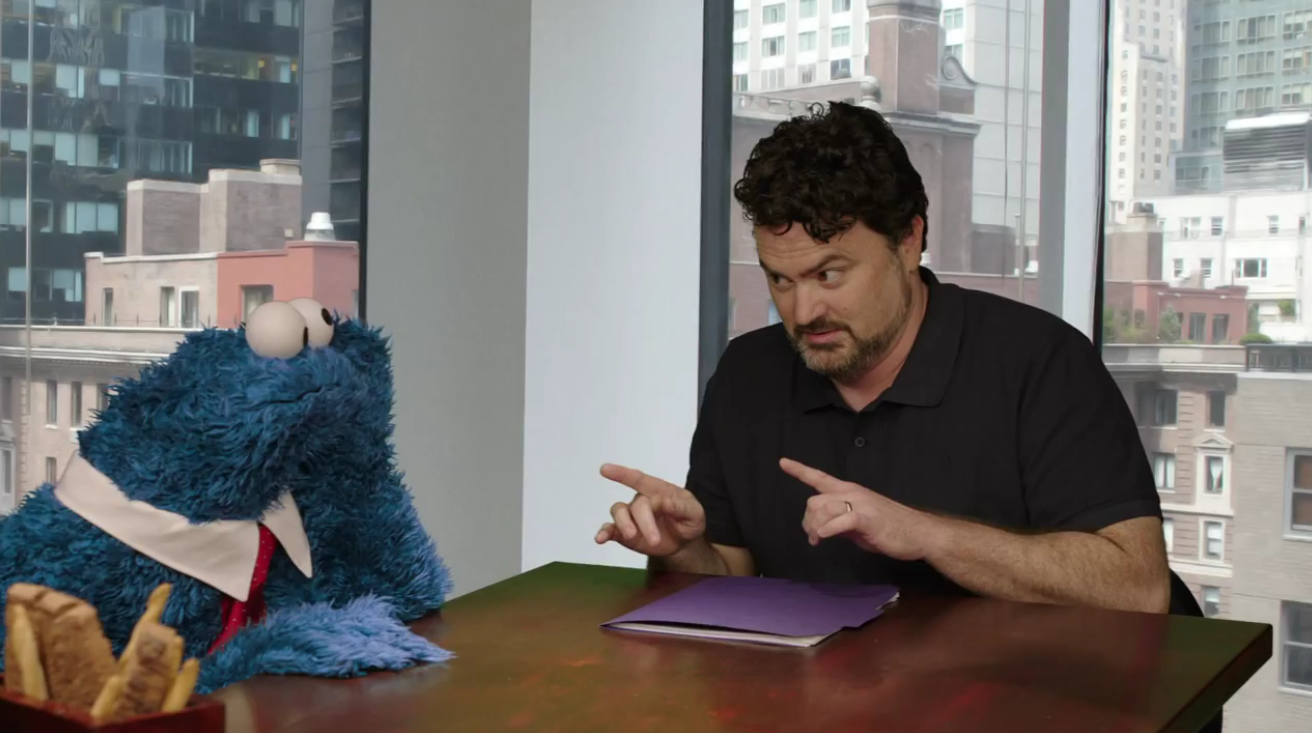 “People get on your side more, not get on your side less. The fear is that if it’s not perfect, you can’t show it to people because they’ll freak out. The fact is, they just feel more bought in. They feel like they’re part of the development team.”

Of course, there may be downsides to this transparency and constant updates. The nearest example is Peter Molyneux. “People don’t like it when they feel like you’ve been dishonest with them. But to the external viewer, they feel like, “You lied to me.” Which is not what happens from his perspective, probably. I think as long as we’re really just being transparent, there’s no chance for something to be seen as a lie. You’re just saying, “This is early concept art. It might change.”

Considering where Schafer comes from – LucasArts “the most closed company of all” – those risks are worth it for the benefits.