Double Fine Will Announce Their Next Title Soon

Double Fine have announced that they have at least two titles in the works, that is according to Tim Schafer, Double Fine’s studio head.

The Brutal Legend developer said during an interview with Eurogamer, that even though the studio usually works on one game at a time, they are now working on at least two games.

Schafer said that these new titles will not be as big as Brutal Legend was, but will rather be smaller ones, perhaps XBL and PSN games, and that an announcement will come “pretty soon.”

When asked about the titles themselves, Schafter said, “I can’t really say until the announcement, but there are things about [the new games] that are new and different,”

“When you risk $30 million on something, publishers want to mitigate their risk,” said Schafer. “If anything is in your game that might alienate a single customer, they have to take it out. That’s something that’s really hard to work with.” he said. 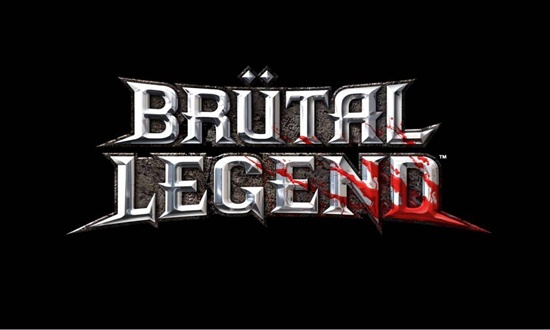 Schafer is supposed to take the stage at the Develop conference in the UK this week, so the announcment might actually be made there.