It’s time to flex your brain muscles once again. 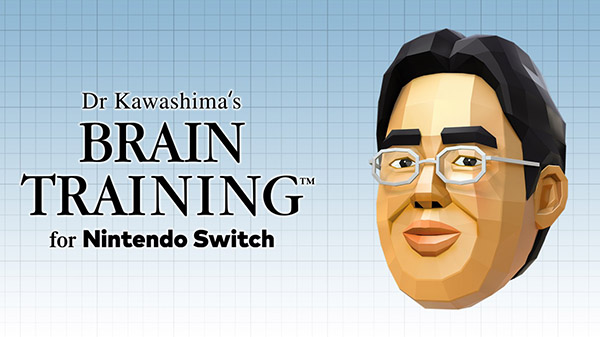 The Nintendo Switch has been a big success for Nintendo, bringing them back to the forefront of the industry and skyrocketing ever forward. There’s so much content for the system being produced, that it could be a little stressful to the old noggin. Well, a returning franchise may help with that (or make it far worse) with Dr Kawashima’s Brain Training, and today we got a launch trailer to highlight all the old and new activities.

The game will see the return of several classic Brain Age games, which begins the launch trailer. But there’s quite a bit more being added that take advantage of the system’s dual joycon setup, allowing for some different kinds of multiplayer experiences. You can also just chill out and relax with a slow-paced version of Dr. Mario. Check it out below.

Dr Kawashima’s Brain Training is available now exclusively on the Nintendo Switch. As of right now the game has only officially released in Japan and Europe with no North American date announced as of now.