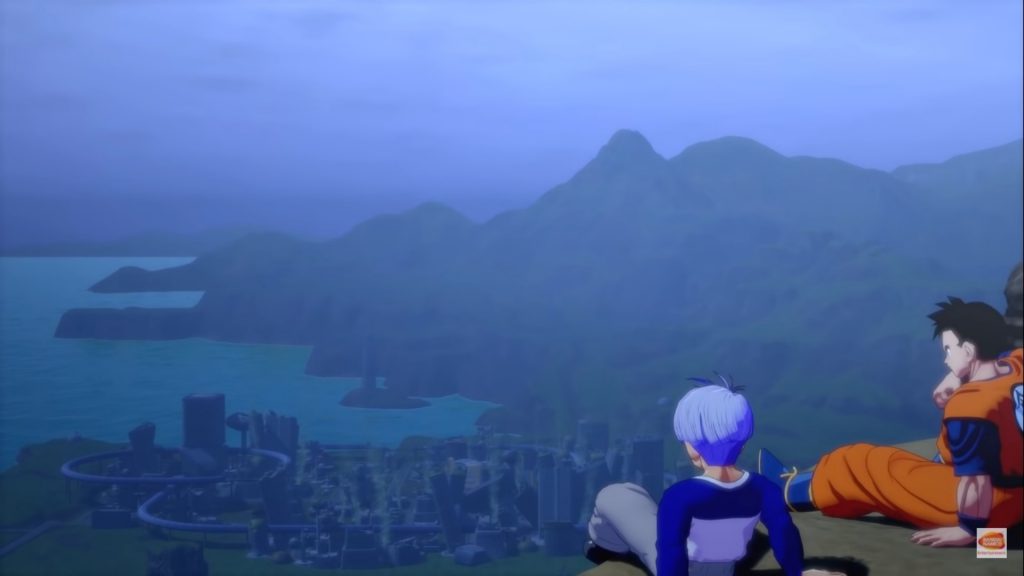 Developer CyberConnect2 and publisher Namco Bandai have released the launch trailer for Trunks: The Warrior of Hope, the final DLC expansion for Dragon Ball Z: Kakarot, today. The DLC is scheduled to release on June 11th.

According to the publisher, the DLC will take place in the timeline where Goku dies of a heart virus, leaving the world without its greatest hero. “A year later, two monstrosities appeared on an island to the south. Earth’s defenders met them head-on, but they stood no chance. Piccolo was the first to fall, then Vegeta, Yamcha, Tien, and Krillin all lost their lives.”

13 years pass. With everyone else gone, it falls to Trunks to save the world from the androids and Cell. The trailer shows off the DLC’s story setup as well as some gameplay featuring Trunks, the androids, and Cell. Dragon Ball Z: Kakarot is out now on PlayStation 4, Xbox One, and PC.

You can watch the launch trailer below: