Dragon Age 2 Confirmed, Gets On The Coverpage of Game Informer

Remember our earlier report today on Dragon Age 2? Well, now it’s been confrimed, and unveiled in grand style: Dragon Age 2 has been given an inFamous 2 like unveiling, with it appearing on the cover page of Game Informer. 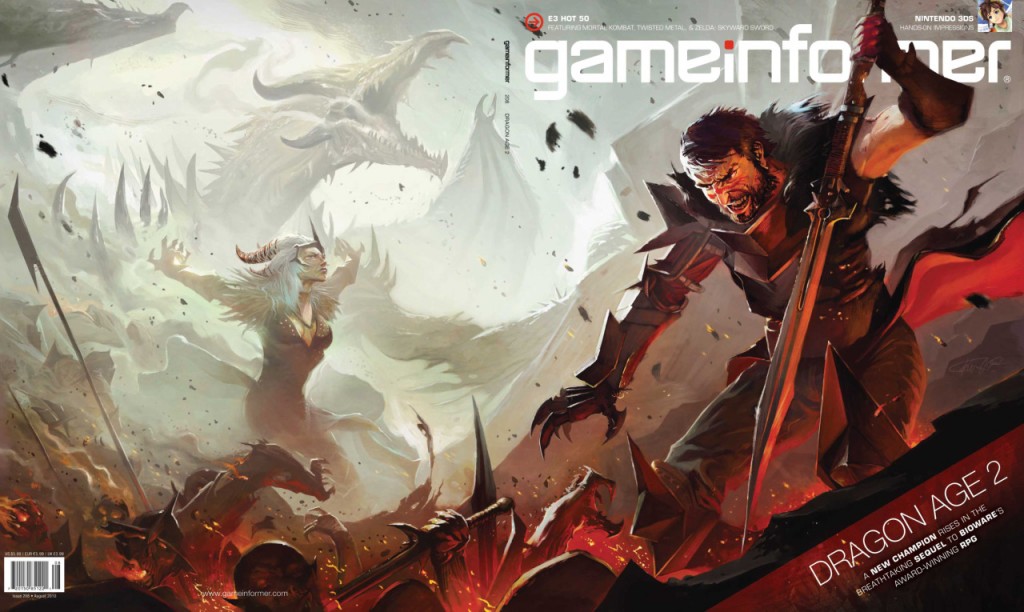 Keep watching this space, because we’ll be revealing more and more about the sequel to one of 2009’s best games as we learn more.