Check out these new screenshots from Dragon Age II: Mark of the Assassin. The DLC is due for the PS3, X360 and PC.

Mark Of The Assassin adds a new party member Tallis an Elf Assassin, voiced by Felicia Day, who is also featured in the Dragon Age: Redemption webseries. With Tallis at your side, you must Infiltrate an Orlesian estate outside Kirkwall and steal a precious relic. 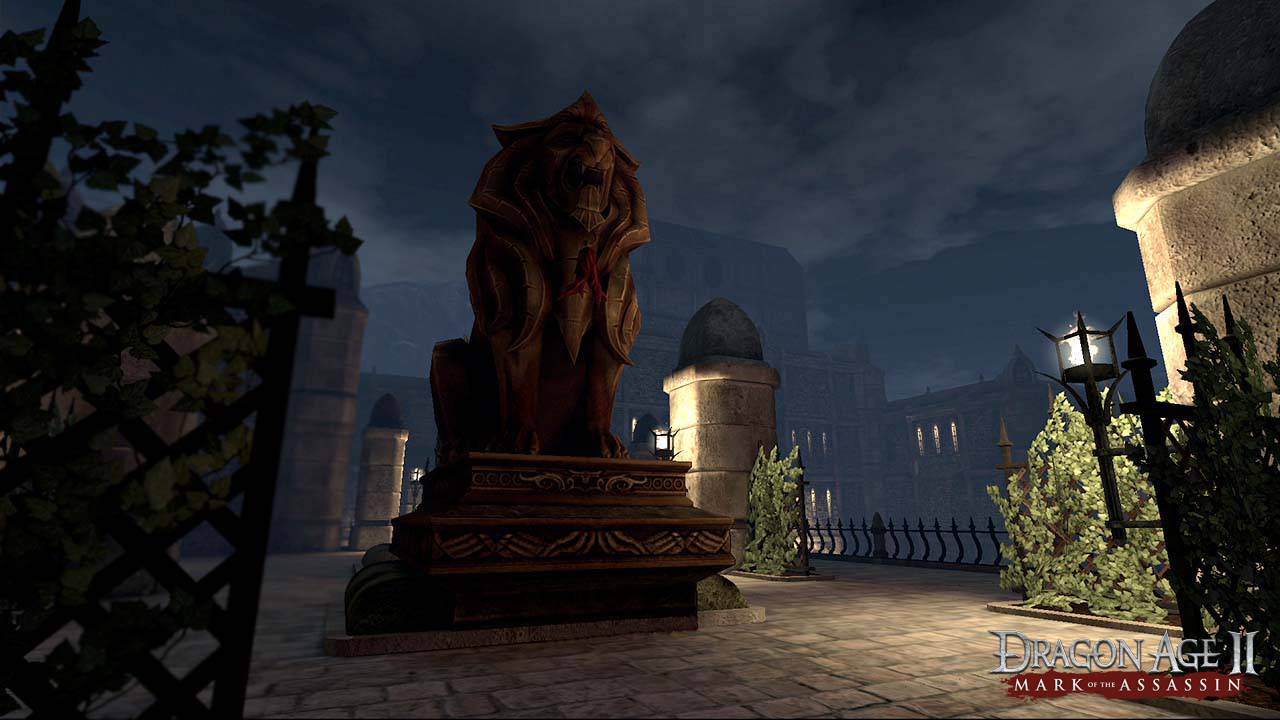 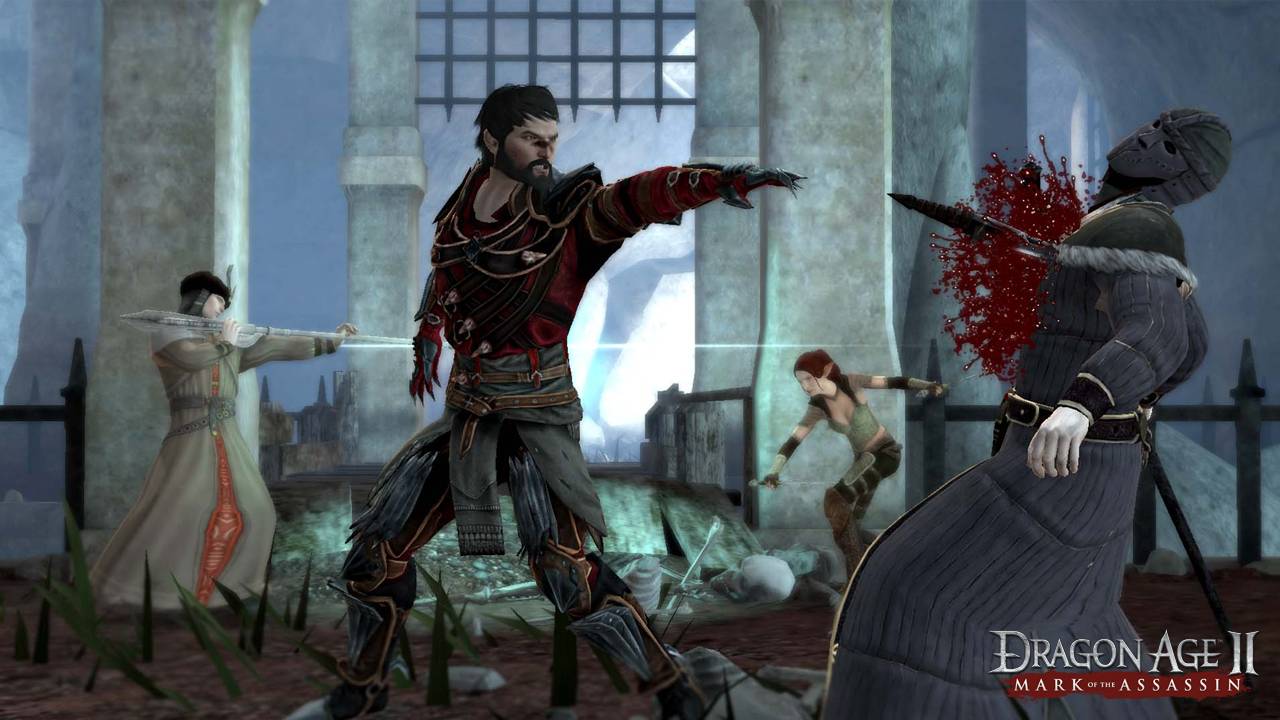 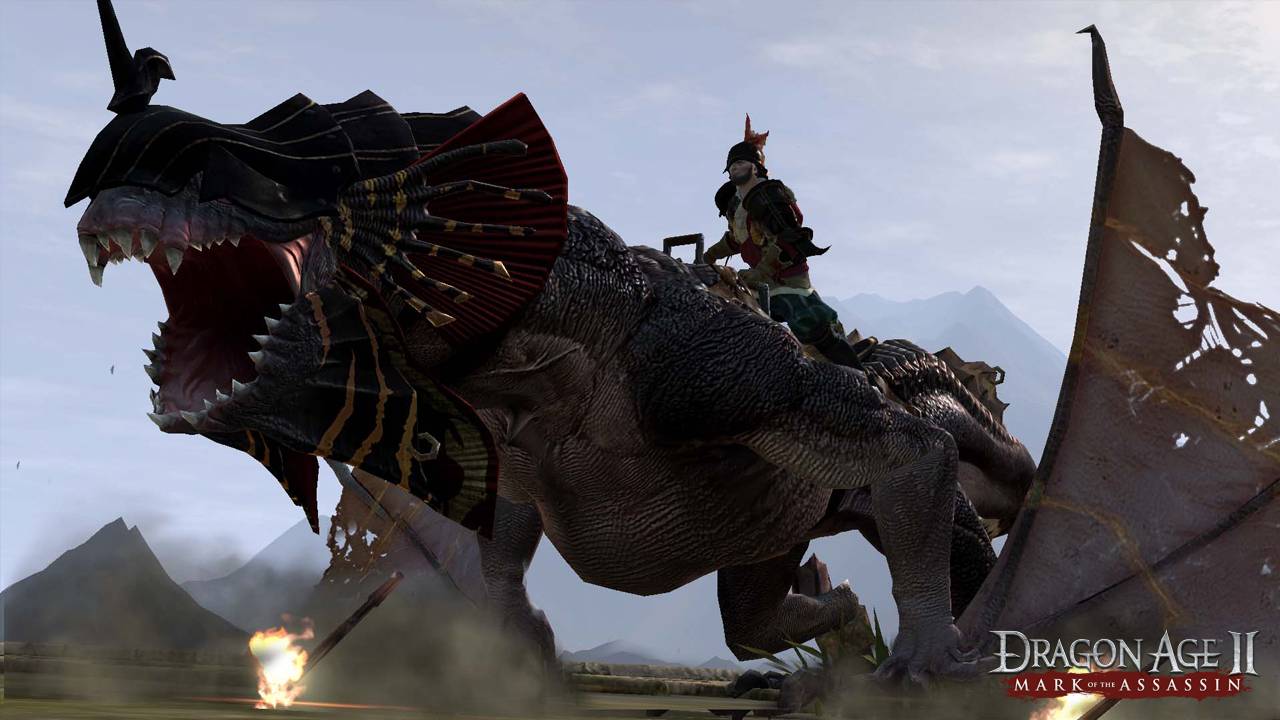