This is DLC I support, in fact, I encourage buying it. 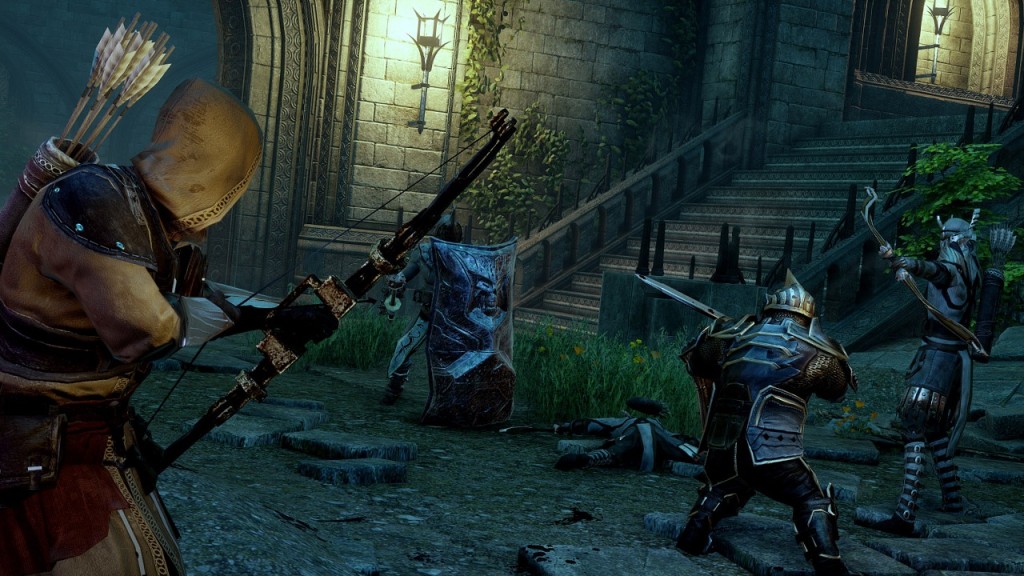 If you can think back to the fantastic Mass Effect 3 multiplayer, you might be able to remember the free updates that got dropped every few months that brought new content to the game. Well Dragon Age Inquisition is doing something similar by way of multiplayer add ons.

The Dragon Age Inquisitions Destruction Multiplayer suite is receiving a free update that will add more paths that lead through each location as well as new wildlife that wanders around the place attack both you and your enemies. That’s the free stuff. So what can you get for a price?

A piece of premium DLC has been made available for $10 (AUS) and it comes in the form of a pack that gives you the extra content that would have typically only been available, had you purchased the Digital Deluxe Edition, a throne, three mounts, some weapons and a set of armour as well as some multiplayer chests and a digital copy of the soundtrack. That’s actually quite a lot for such a low price.