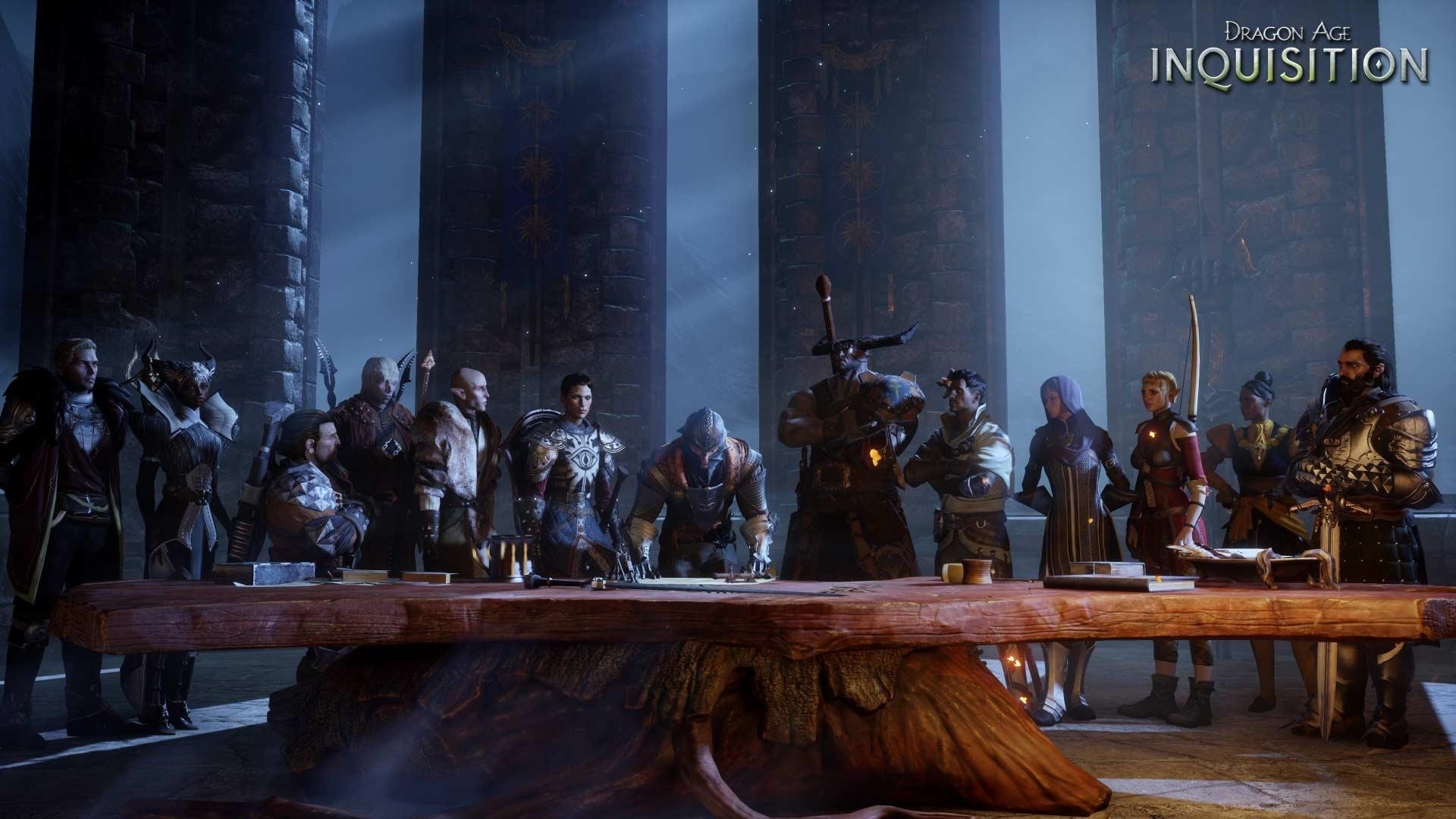 Along with its FY 2015 results for the recently ended quarter, EA revealed some interesting numbers for its games played in the same period.

For instance, despite releasing in November, Dragon Age: Inquisition players have already played 113 million hours of the game. That’s only for the campaign, by the way. This pales in comparison to FIFA 15 though in which 3.3 billion goals were scored or Sim City Build It which had more than 200 million buildings constructed.

Of particular note is the success of EA Access, the publisher’s Xbox One-exclusive subscription service which allows players to play games from the Vault while also receiving early access for upcoming releases. Dragon Age: Inquisition’s trial had 310,000 hours logged and a total of 41 million game sessions were launched from the Vault. That should tell you all you need to know about successful it’s been for EA.

What are your thoughts on EA’s success this past quarter? Let us know in the comments.