Check out the dangers that run amok in Bioware’s upcoming RPG. 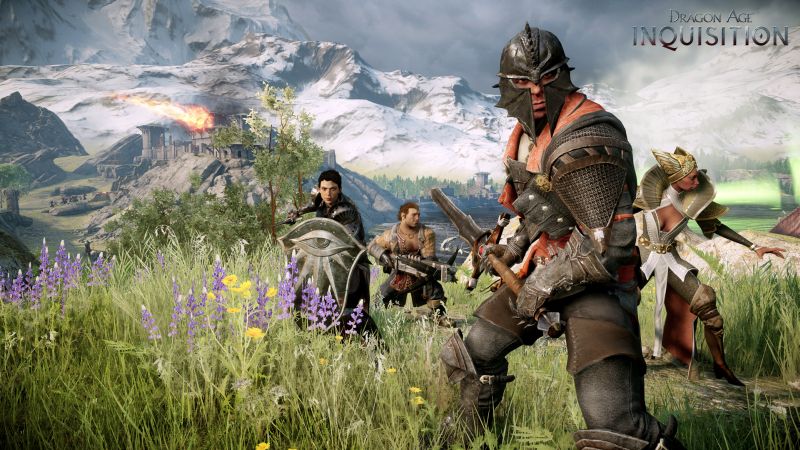 A new batch of screenshots for Bioware’s upcoming Dragon Age: Inquisition have been revealed, which showcase some of the enemies that will be tackled in-game, along with your party responding in kind to their incursions. Dragons seem to be the biggest threat but you’ll also have to contend with giants (or whatever those enormous towering beings end up being called.

Dragon Age: Inquisition directly continues the story from the first game as Morrigan returns to drown the world in darkness. You’ll need to lead an inquisition and band together the various lands to stop her menace but your decisions will have an impact on how that ultimately works out. From what’s been hinted thus far, you may also have the option to join Morrigan and bring about the end of humanity.

Dragon Age: Inquisition releases in Autumn for the PS4, PS3, Xbox 360, Xbox One and PC, with more information to be revealed at E3. Stay tuned. 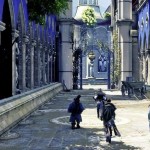 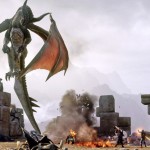 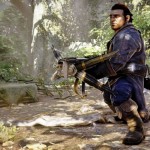 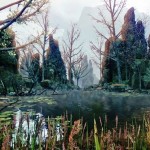 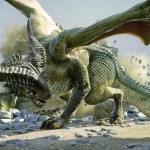 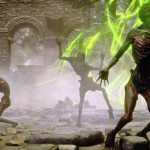 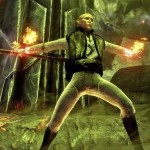 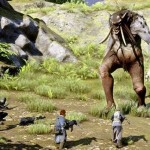 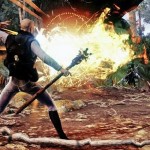