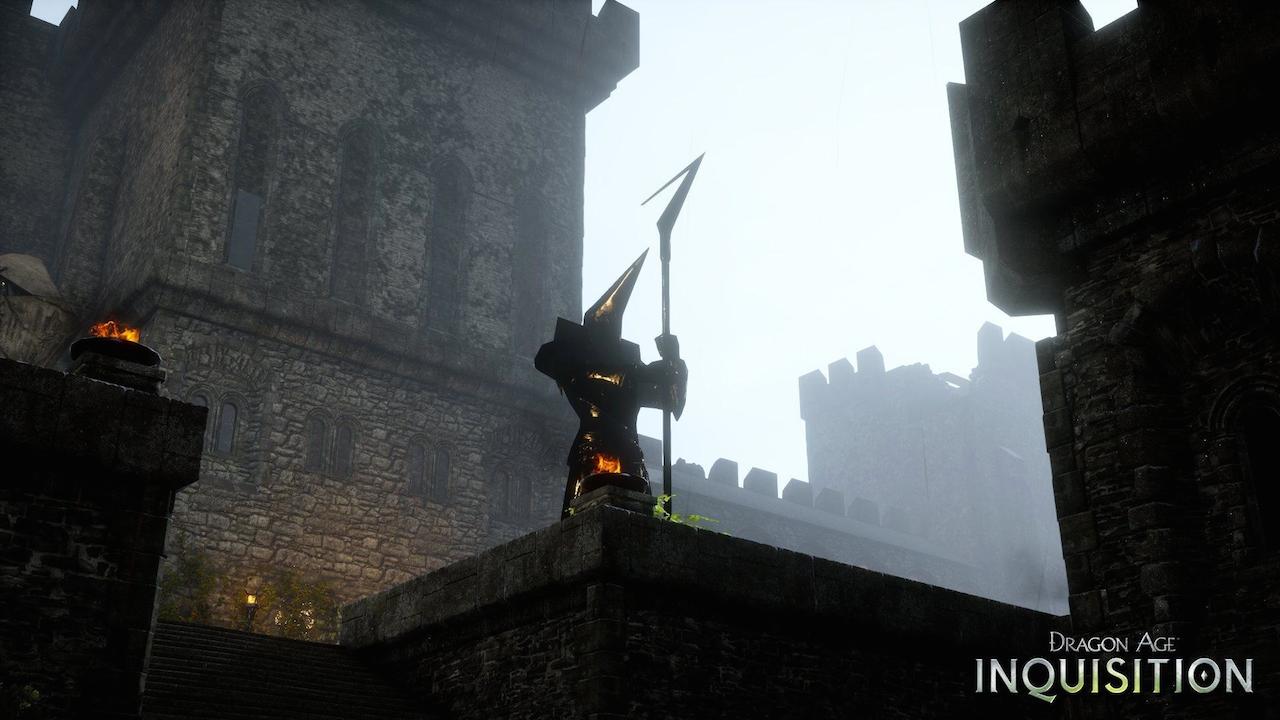 Bioware, the developers of the upcoming and massively anticipated open world RPG Dragon Age Inquisition are hosting a live stream twitch event today at 10am Pacific Time, 1pm Eastern Time and 6PM in the UK. The stream  will be on their Twitch channel and will focus on the Skyhold, the fortress that serves as the Inquisitions base of operations.

Alongside this Skyhold viewing that will give you a “deeper” understanding of your teams home, Bioware have also said that they plan to answer questions from the fans viewing the event, this is according to the games producer Cameron Lee.

Dragon Age Inquisition, as I’m sure you already know, is set tot launch November 18th of this year and will be making a cross generational appearance, launching on PC, Xbox 360, Xbox One, PlayStation 3 and PlayStation 4. This is following on from two heavy delays. But the game is indeed shaping up to be a contender for game of the year if it can live up to its promises.