Not as storage heavy as I was expecting, seriously. 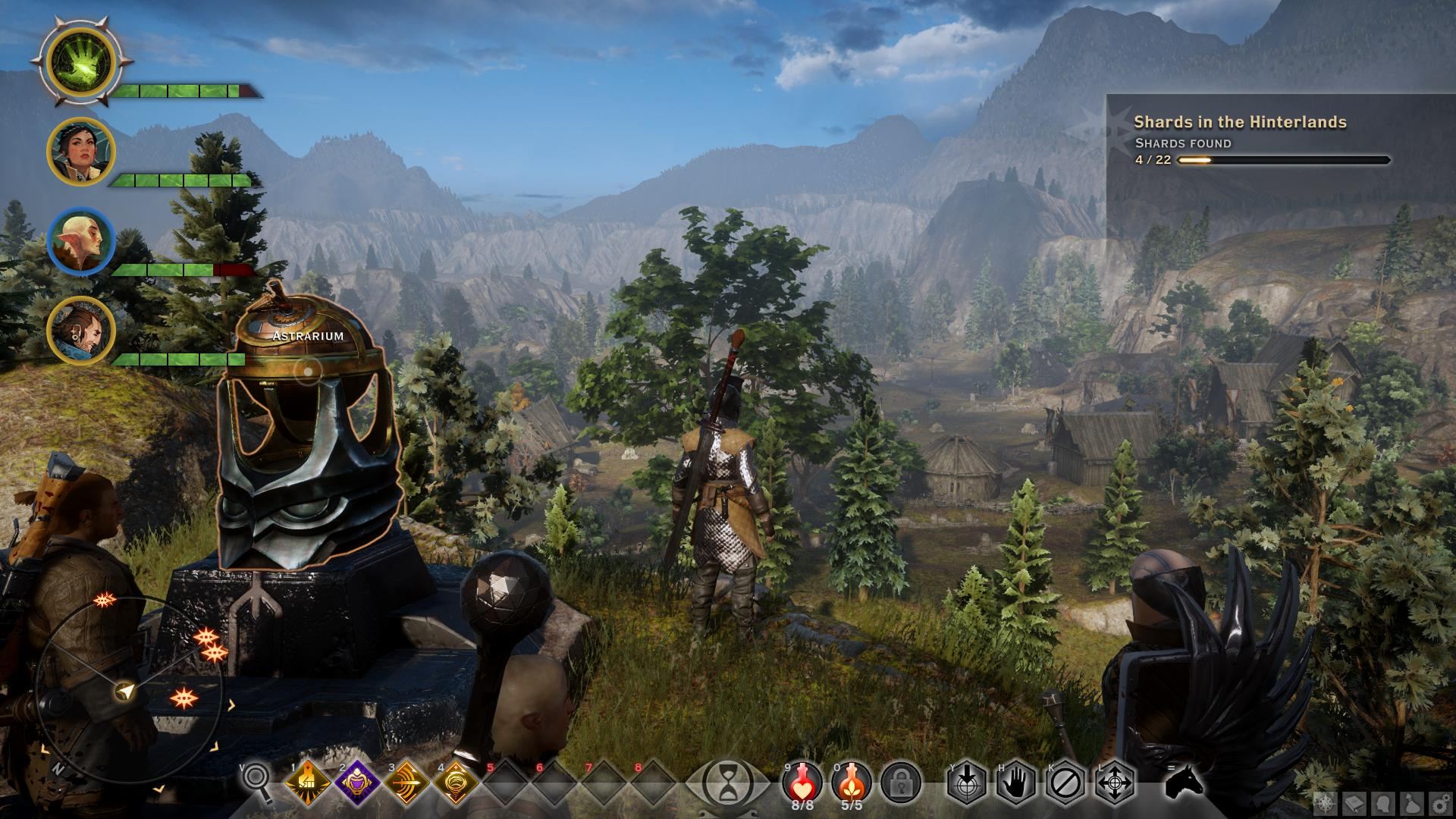 Oh boy, here she comes people, and she’s a big one! Well, depending on your platform of choice anyway. Dragon Age Inquisition’s installation size’s have finally been revealed alongside some information to do with graphical settings as well as Voice Over specifics, oddly enough this is something that’s rarely addressed but often requested, so well played on that front.

A PC install will munch up 24gb’s of your disk space, with a 2gig variable depending on your language choice and the deluxe build will throw in an extra 100mb of requirements. Those of you rocking a PS4 or Xbox One will roll up to the party with an install size of a variable 40-46gb install with a 5-7gb initial install. Xbox 360: 8gb install – PS3: 6gb install for disk and 19gb for PSN.

Now for the very much appreciated details for those of you concerned with visuals. If you know about the whole, Low, Medium, High, Very High and Ultra settings for PC, this will please you. “Next gen is mostly on high, water won’t look quite as good but the game is definitely comparable at least to my eye.”

This, is solid information, and it pleases me.