Multiplayer sword swinging is apparently, quite a daunting task. 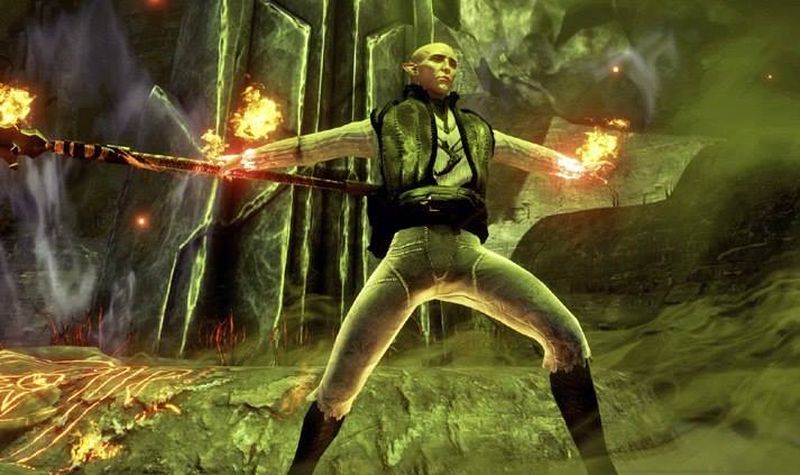 The multiplayer portion of Mass Effect 3 was absolutely fantastic. Granted, their were a few character types that weren’t really needed and felt a bit stapled on, and sometimes the Krogan would just steal all your hard earned kills,  but ultimately the multiplayer was amazing. It kept players engaged and kept the game alive for a long time.

This is important to know because Bioware developers, specifically Neil Thompson, have confirmed that there are no current plans for a weekend support type gameplay plan for the upcoming Dragon Age Inquisition. In a live stream from the Eurogamer Expo, he says that the team hadn’t really thought about it and that they were already concerned over how well the game would be received after the huge success that was the launch of Mass Effect 3.

He does think that weekend support for multiplayer would be a good idea for further down the line though, and honestly, who wouldn’t? Weekend support greatly expands gameplay time, opens doors for DLC and expansions. Dragon Age: Inquisition is out in November for PS4, Xbox One, PS3, Xbox 360 and PC.