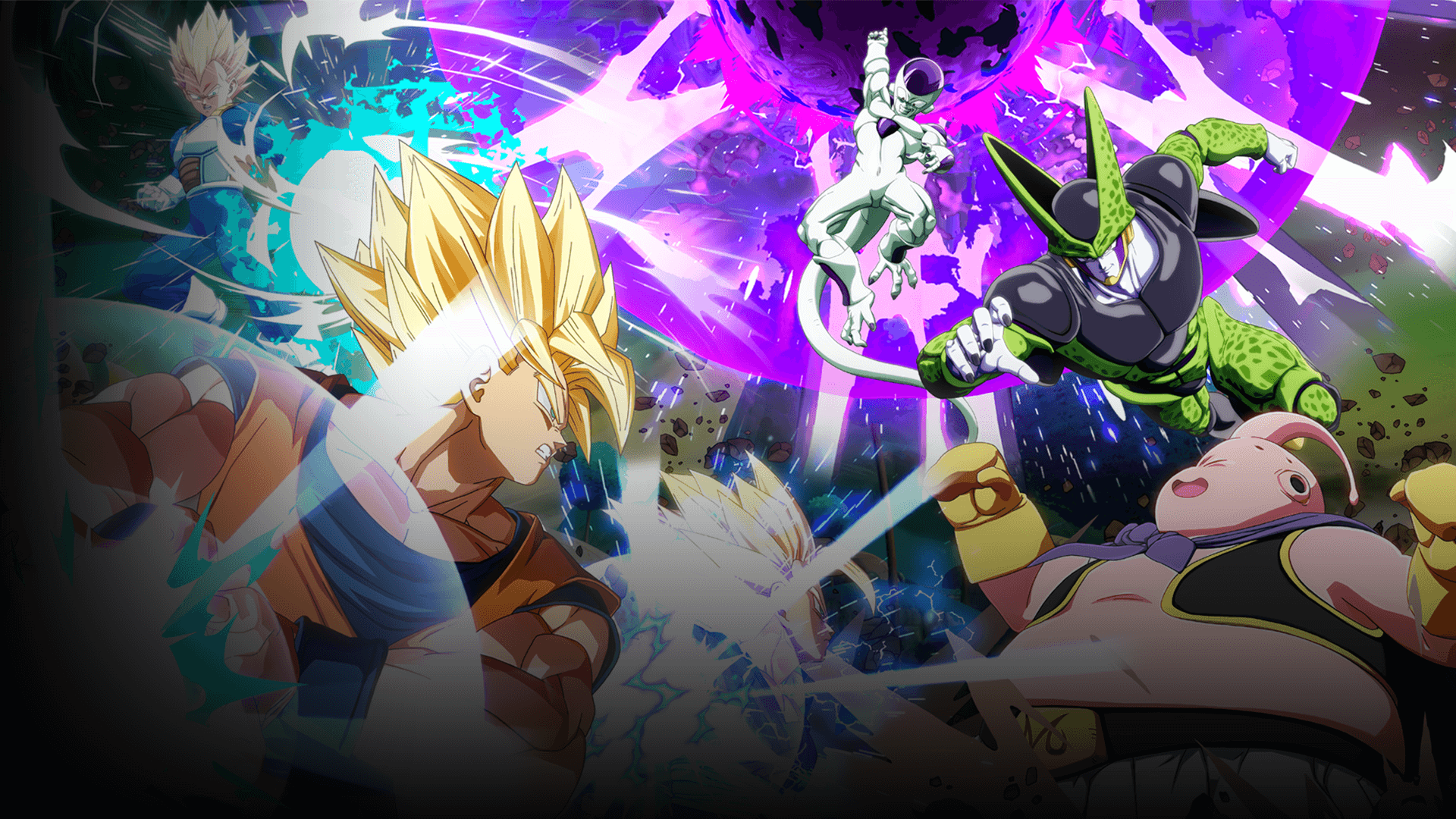 A fighter is, of course, only as good as its roster- so how good is the roster in Dragon Ball FighterZ? Well, the full list of characters in the game hasn’t been revealed yet, but we do know of 21 characters that are going to be included for sure. Fan favourites such as Majin Buu, Kid Buu, Krillin and Frieza are all going to be part of the roster, as well as the brand new female character Android 21. On top of that, Super Saiyan Blue Goku and Vegeta have also been confirmed as unlockable characters in the game.