What does Bandai Namco say about the Switch's Power Level? 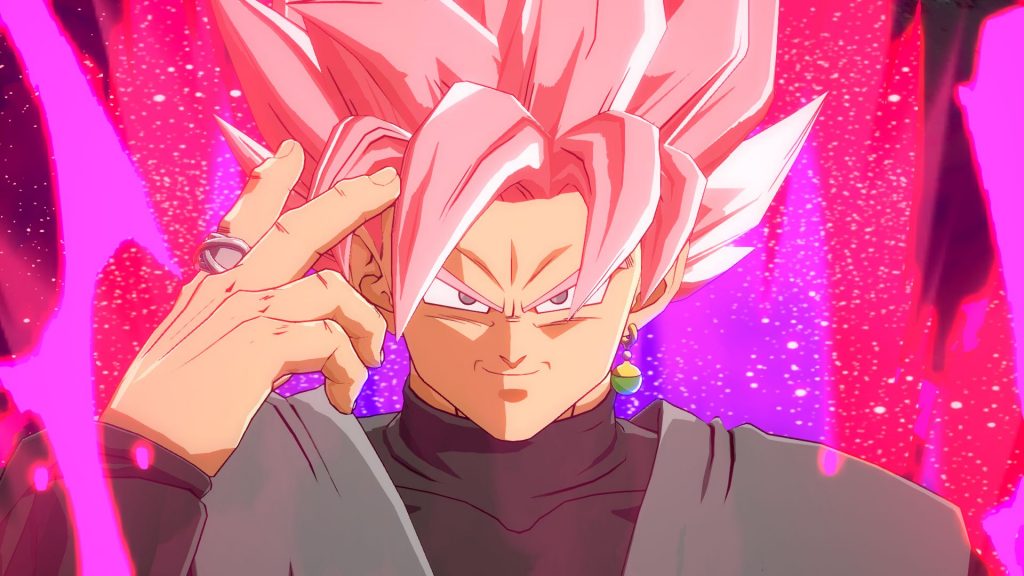 The Nintendo Switch is no Xbox One. Shocking, I know. It’s been made abundantly clear by now thanks to third party ports, which despite the best efforts of talented studios like Panic Button, see significant downgrades to be squeezed onto Nintendo’s tablet. The nature of the Switch itself being mobile often stands as a bonus to the port, but Arc System Works and Bandai Namco aren’t letting Dragon Ball FighterZ out the door so casually.

Acting on the promise of exclusive features the company teased when the port was casually announced within a Nintendo Direct montage, players can expect to enjoy several local match options that aren’t currently available on other platforms. 1v1, 2v2 and 6v6 battles have now been confirmed for the game, different from the standard 3v3 affair. The phrasing suggests that 1v1 and 2v2 may be available online, while 6v6 will be local only.

The port launches on Nintendo Switch on September 28, but players can also look forward to an open beta sometime in August, according to the Tweet by Bandai Namco that announced the modes. While the game does seem to be shaping up nicely on Nintendo Switch, if you’re curious about the game now, we quite liked it when it launched for other platforms.

ANNOUNCEMENT: The #NintendoSwitch Open Beta test for #DragonBallFighterZ is scheduled to start in August. The game will be released on September 28th with new local multiplayer features: