Head to head comparison between the Xbox One X and PS4 Pro versions of Dragon Ball FighterZ. 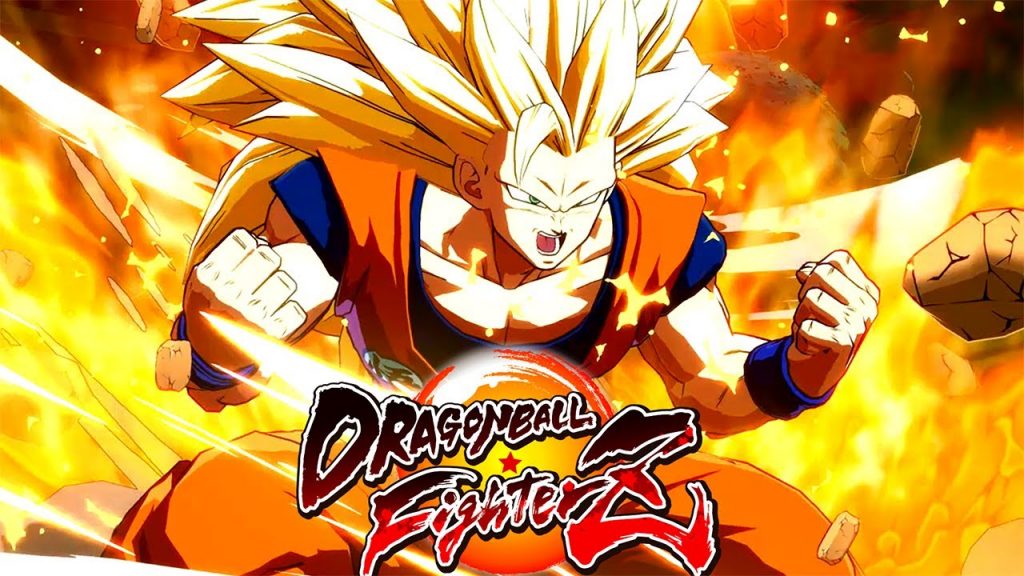 Dragon Ball FighterZ has now launched for for the PS4, Xbox One and PC. This most anticipated fighter from Arc System Works, the developers behind Guilty Gear series, supports the mid-generation consoles, namely PS4 Pro and Xbox One X right out of the box.

To begin with, Dragon Ball FighterZ looks absolutely phenomenal regardless of whatever platform you may choose to play this fighter on. Now don’t get us wrong, there have been some truly spectacular fighting games such as Tekken 7 and Injustice 2 which have some amazing graphics and fantastic animations but Dragon Ball FighterZ tops all of them, not only due to its technical prowess but due to its unique cell shaded, true to the anime series art style.

Both the PS4 Pro and Xbox One X versions exhibit detailed post processing and lighting effects, along with beautiful looking mega moves and cutscenes. Characters models and their animations are as good as their anime counterparts. So yes, overall, this is Dragon Ball fighting game done right in terms of fast paced action, fluid gameplay and beautiful vistas.

On the technical front there is very little to choose between the PS4 Pro and Xbox One X. Both platforms run the game at silky smooth 60 frames per second with resolutions reaching more than 1080p. As expected the PS4 Pro runs at a lower resolution compared to the Xbox One X, but both games don’t really reach native 4K. This is not a big surprise on the PS4 Pro but its definitely a tad surprising on the Xbox One X given its technical prowess.

In the end, if you are a fighting fan then 2018 has started in a big way for you. Dragon Ball FighterZ is the fighting game you absolutely need to play and it plays almost similarly across both consoles.