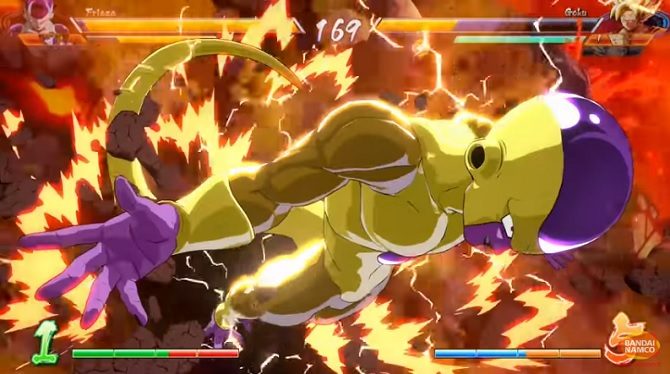 Dragon Ball FighterZ looks great- the new fighting game by Arc Systems Works looks fantastic, and has shot up to being one of the most anticipated games on everyone’s lists. The issue, of course, is that the game has no Switch version- which is odd and bizarre, because the Switch’s demographics are perfect for the kind of game FighterZ would be.

A Switch version of the game has been discussed before- and it will be discussed again later, but not until Dragon Ball Xenoverse 2 launches for the Switch later this year. Speaking to Destructoid, Tomoko Hiroki, the producer of FighterZ, said that “we want players to first [play Xenoverse 2], and then we can talk about FighterZ.”

I mean, it does make sense- why would Bandai Namco want to undermine sales of Xenoverse 2 by taking attention away from it with a newer, fresher, more exciting looking product? Still, I suppose Switch fans find themselves wishing the uncertainty would just end.