Arc System Works has released a new update for Dragon Ball FighterZ, to prepare the game for the upcoming DLC character. 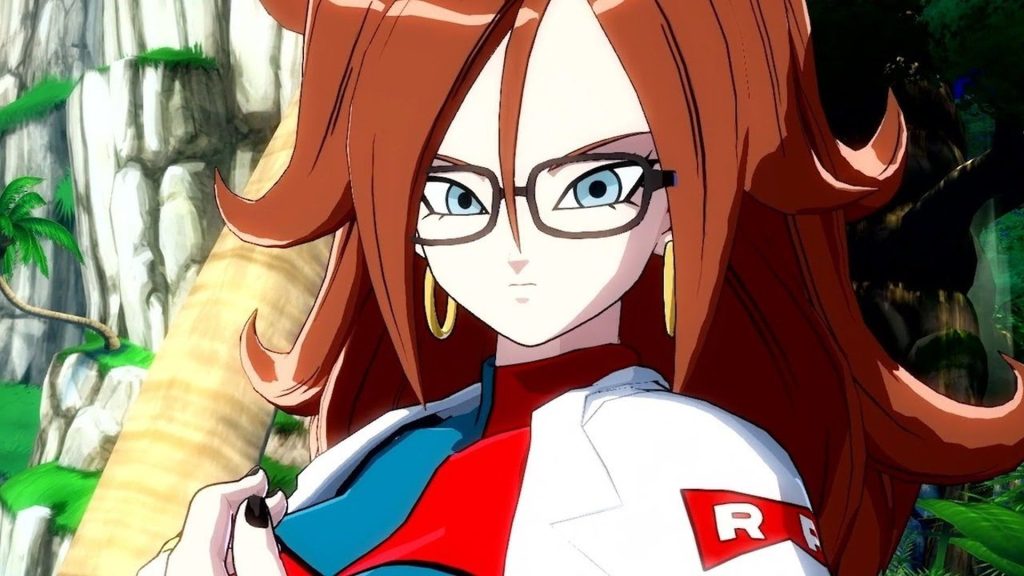 Arc System Works’ Dragon Ball FighterZ is not showing any sign of slowing down even years on from its launch, with both the developer and publisher Bandai Namco Entertainment ensuring that the game stays fresh with new characters and fixes every now and then.

To that end, the developer has released a new patch for the game, which brings in a few changes. Update 1.30 adds in the support for the upcoming DLC character – Android 21 (Lab Coat) – which is slated to release on February 24. Apart from that, the usual bug fixes and balancing changes, along with improved stability, have also been updated, as has the replay data version of the game. Apart from this, not much has been addressed via the patch.

Dragon Ball FighterZ is available on PS4, Xbox One, Nintendo Switch, and PC. You can check out the full patch notes below: