Namco responds to the connectivity problems, at last. 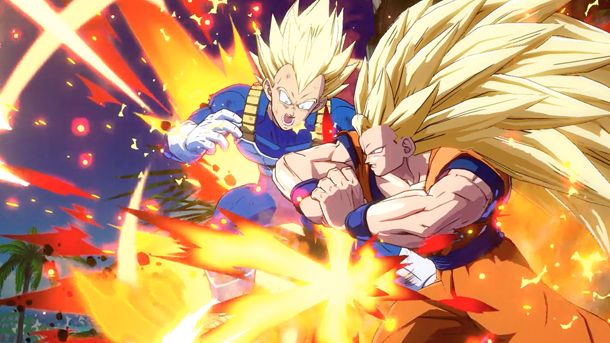 While Dragon Ball FighterZ is a pretty badass game, the experience of playing it is substantially soured by its online functionality not… being the best around, let’s put it kindly. Almost a month has passed since the game’s release, and so far, the issues have continued to persist- but in a new roadmap for updates for the game released by Bandai Namco today, they outlined how they plan on addressing these problems.

Producer Tomoko Hiroki explained in a video that you can see for yourself below that Namco plans on releasing updates for the game in three batches- one during late February, one during mid-March, and one late-March; collectively, the three updates should address the various connectivity issues that are plaguing the game.

So that’s another month that players have to wait before everything is sorted out, but on the other hand, it’s good to see Namco acknowledge the problems, and communicate with players what they plan on doing about them going forward.