I don’t know how it can be both. 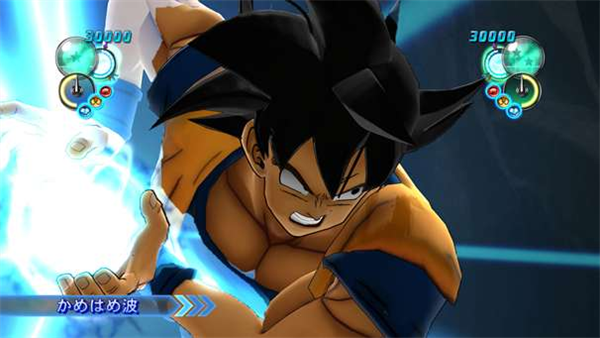 When they announced a new season for Dragon Ball FighterZ, Bandai Namco also announced a brand new action RPG in the Dragon Ball franchise that is set to launch this year. So far, they have yet to share details, but a new tweet made by the game’s official account gives us some idea of what to expect from it regardless.

The game will be set in a “never before expressed, nostalgic, and new Dragon Ball world”, apparently, which to me seem to be three totally irreconcilable adjectives. But we’ll see, maybe it somehow manages to be all three. We also got a new picture that may be concept art for the game attached to the tweet, which seems to be reminiscent of the classic Dragon Ball anime.

Whatever the game is, we should learn more about it at the World Tournament for Dragon Ball FighterZ that will be held later this month. Hopefully we get the kind of ambitious console RPG set in the franchise’s world that fans have been dreaming of for years.